According to Dectech, the behavioural nudge approach taken up by insurers can potentially save them millions of pounds every year 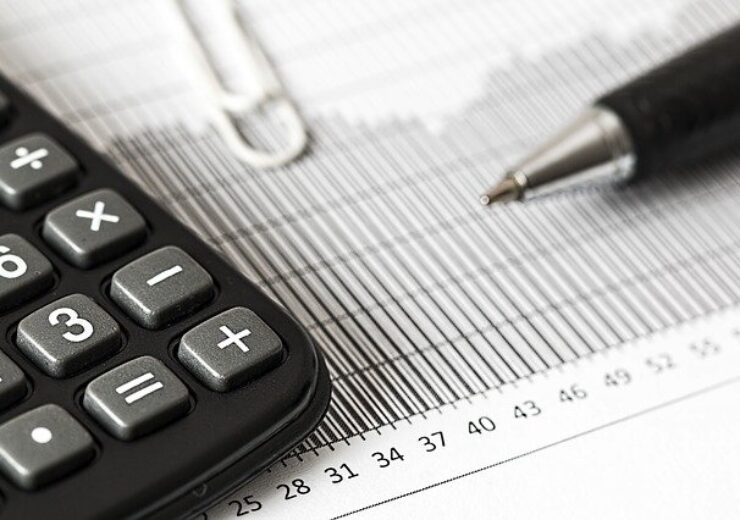 Insurers are expected to make minor changes to their application and claim processes for warding off opportunistic fraud, as per a research from Dectech, a firm which specialises in behavioural science.

According to the company, the behavioural nudge approach taken up by insurers can potentially save them millions of pounds every year. The research was commissioned by the UK Insurance Fraud Bureau and has been published in the Applied Marketing Analytics journal.

Dectech claimed that undetected, opportunistic fraud committed through false or exaggerated details in applications, renewal or insurance claims processes result in losses of up to £1bn per year to the UK insurance industry, as per its estimates.

In the research, the company is said to have studied how consumers can be pushed to give honest answers while making insurance applications and claims. Using its Behaviourlab research tool, the company is said to have used psychological nudges to offset more than 30% of false information filed by consumers in applications and claims.

Dectech director comments on the research

Dectech director Benny Cheung said: “Our research has shown that we can nudge consumers to make honest choices. This means that for companies where customer honesty really affects profits, such as the insurance sector, deploying Dectech’s nudge approach is a commercial must.”

The company held two online randomised controlled trial experiments for evaluating ways of handling opportunistic fraud. The two experiments used behavioural science for creating short consumer-facing messages with one of them in an above-the-line advertising context, while the second one was used in an online insurance claims or application context.

Dectech said that the results indicated that the majority of messages worked better than controls for the two experiments in enhancing perceptions and changing behaviour.

Insurance Fraud Bureau executive director and Motor Insurers’ Bureau chief customer officer Ben Fletcher said: “This research is truly ground-breaking – I have no doubt that applying the findings from this research will prove a game-changer for the industry, benefiting insurers and customers alike.”