According to Aviva, the transaction takes away the investment and longevity risk of more than 1,200 pensioner members from the scheme 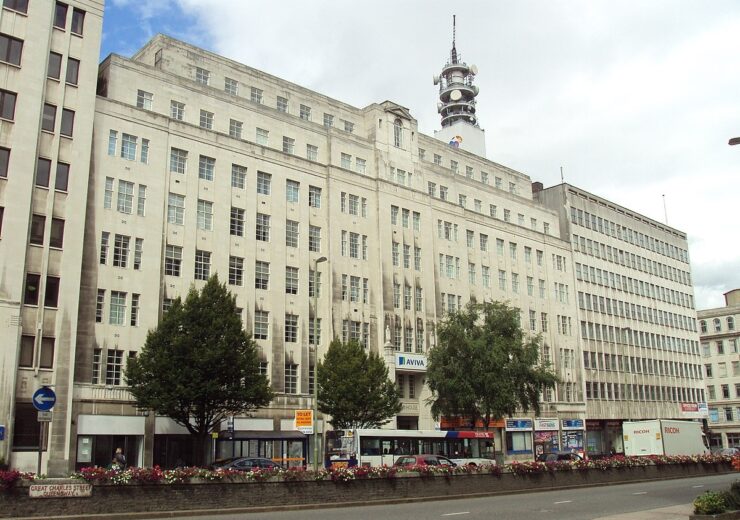 Under the deal, the British insurance company will be insuring the defined benefit pension liabilities of 1,224 members of the scheme.

The company said that the deal removes the investment and longevity risk of the pensioner members from the TI Group Pension Scheme.

Professional services firm Aon was engaged in selecting an insurer for the scheme and also for negotiating terms of the annuity buy-in deal.

“I am pleased that this was swiftly concluded when the opportunity arose, thanks to the dedication of our trustees, Smiths Group, our advisers and Aviva – all working as efficiently remotely as they had been when office based.”

According to Aviva, despite the execution of the deal, members of the scheme will not be having any changes in the amount of their benefits or the manner in which they are paid.

Aviva bulk purchase annuity origination head Jamie Cole said: “We are delighted to have been chosen to deliver this transaction which further adds to the strong backing for members of the TI Group Pension Scheme.

“Throughout the process, all parties have worked closely to deliver a smooth transaction and help the trustees achieve their objectives.”

In May 2020, the insurer completed a £95m bulk purchase annuity transaction with LawDeb Pension Trustees, the exclusive corporate trustee of the British Bankers’ Association Pension Scheme.

As per the deal, the company will be insuring the defined benefit pension liabilities of all 213 members of the scheme.

Aviva had also closed a £350m bulk purchase annuity buy-in with the Trustee of the Co-operative Pension Scheme (Pace) in the month of May. As per this deal, the insurance company will be insuring the defined benefit pension liabilities of 2,300 members.