Aviva reports mixed performance in first half of 2019 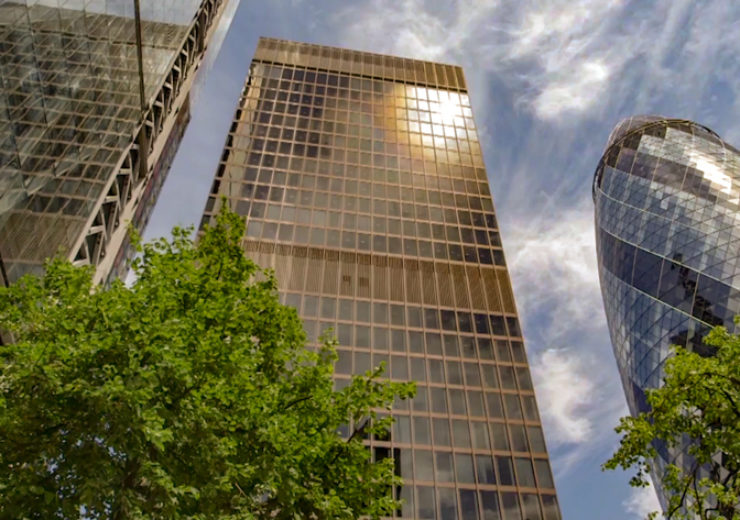 British general insurer and life and pensions provider Aviva has reported a mixed performance during the first half of 2019.

Releasing the interim results for the first half of 2019, Aviva CEO Maurice Tulloch said that the company recorded profit after tax under the International Financial Reporting Standards (IFRS) of £1,180m in the period under review, compared to £376m in the corresponding period of 2018.

The company’s board has declared an interim dividend of 9.50 pence per share, an increase of 3%.

Aviva has recorded a marginal decline in solvency cover ratio

The company aid that the solvency cover ratio declined by ten percentage points to 194% (204% in 2018) mainly due to a decline in interest rates, with the UK and European 10-year swap rates falling by 0.39% and 0.64%, respectively.

However, IFRS net asset value per share increased to 432 pence, compared to 424 pence in the corresponding period of 2018.

Tulloch said: “Aviva has strong foundations to build upon but there is much to do to improve our performance.

“Our performance is mixed, with operating earnings per share up 2%. We have delivered strong general insurance results with a combined ratio of 95.9%. In life insurance and asset management, operating profits declined due to challenging market conditions and the absence of a longevity reserve release.

“I am working with the Board to refresh Aviva’s strategy and we have decided to review the strategic options for our Asian businesses. Aviva’s businesses in Asia have excellent growth and earnings potential and we are considering a range of options to help these businesses reach their potential.”