As part of the bulk purchase annuity transaction, Aviva will insure the defined benefit pension liabilities of nearly 7,000 members of the scheme 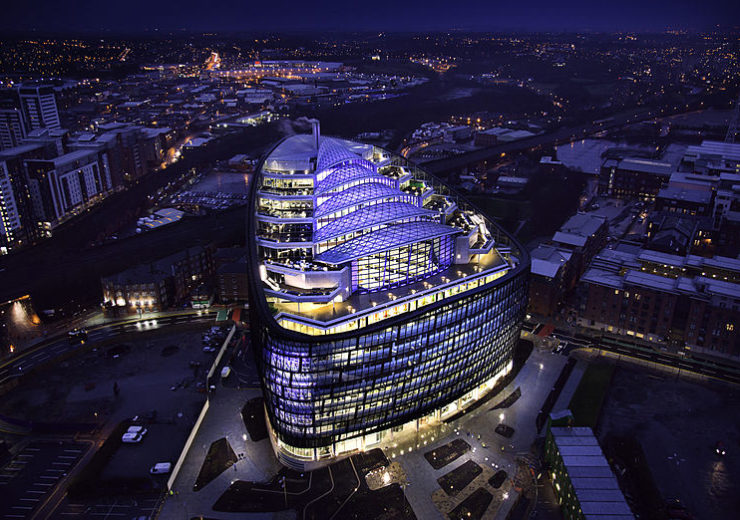 Aviva said that it has wrapped up a £1bn pension buy-in deal with the Trustee of the Co-operative Pension Scheme (Pace pension scheme).

As part of the bulk purchase annuity transaction, the company will insure the defined benefit pension liabilities of nearly 7,000 members of the Pace scheme. The deal is said to remove the investment and longevity risk of the members from the scheme, as part of the de-risking strategy of the Trustee.

The Trustee launched a competitive bidding process to select an insurer for the pension buy-in deal. Aon, on behalf of the Trustee, led the negotiation of terms, while Linklaters and Mercer were the legal advisor and investment advisor, respectively.

Co-operative Pension Scheme trustee chair Chris Martin said: “This buy-in further increases member security as part of the Trustee’s long-term de-risking strategy, and is a real positive for scheme members, the Trustee and the Co-op.

“It represents a huge amount of hard work from the Co-op pensions team and thanks go to our advisers, Aon, Linklaters and Mercer, for their roles throughout the process and their advice to the Trustee.”

According to Aviva, members of the scheme will not see any change in the amount of their benefits following the pension buy-in deal. Likewise, there will be no change in the way in which the members are paid.

Aviva UK Life CEO Angela Darlington (subject to regulatory approval) said: “This is further evidence of the expertise we have in pension de-risking and our ability to support schemes of all sizes.

“With an ‘umbrella’ framework now in place, we look forward to potential further de-risking opportunities in the future.

“As the UK’s largest multi-line insurer, we’re in an exceptional position to offer our clients a whole range of insurance products, whether it’s for large or small schemes.”

The Pace pension scheme is open to all those who work for the British retail company The Co-operative Group (Co-op), which is owned by millions of members.