Coalition has introduced a new cyber insurance to protect organizations against fraudulent use of their IT and telephony services, including cloud- and Internet-based services. 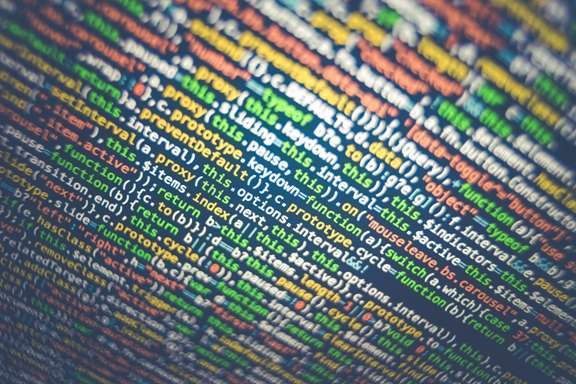 Coalition’s Service Fraud coverage reimburses organizations for the direct financial losses they incur as the result of being charged for fraudulent use of business services including Software-as-a-Service (SaaS), Infrastructure-as-a-Service (IaaS), Network-as-a-Service (NaaS), and Telephony Services, among others. This new coverage not only insures against traditional forms of fraud, such as telecom toll fraud, but now extends coverage for the thousands of business and cloud-based services used by small to midsize organizations. This new coverage addresses three key risk exposures facing organizations of all sizes:

Unauthorized access and fraudulent use of an organization’s business services, including cloud and/or internet-based services.

Toll Fraud, including the unauthorized use and charge for phone lines, equipment, and services, including VoIP telephony, to make long distance calls.

Cryptomining and cryptojacking, in which criminal hackers infect systems with malware for the purpose of stealing an organization’s resources for cryptocurrency mining.

Cryptomining is on the rise, largely powered by growing attacks on cloud infrastructure. According to research from cybersecurity firm Check Point, the number of organizations impacted by cryptomining malware doubled to 42% in the first half of 2018 as compared to 20.5% in the second half of 2017.

Coalition founder and CEO Joshua Motta said: “It’s a good time to be a cybercriminal. As the pace of technological adoption speeds up, there are now more points of weakness to target, more data to steal, and more money to be made from doing so than ever before.

“While cybersecurity is often framed as a matter of keeping up with the rapid evolution of online attacks, the reality is that the most significant adaptation in recent years is the advent of new business models for cybercrime.

“Cyber attacks are no longer just about data breaches and the theft of large caches of data. They have evolved to include theft of an organization’s IT services and infrastructure for criminal gain, ransomware, and cryptomining. The resulting costs to an organization can be existential, and yet they are not covered by most insurance policies today. At Coalition, our mission is to Solve Cyber Risk. While cyber risks cannot be eliminated, their costs can be — that’s why we’re proud to introduce yet another enhancement to our already comprehensive insurance policy.”

Coalition is now the only cyber insurance market to offer coverage for Service Fraud, Computer Replacement, Breach Response Outside of the Limits, Property Damage, Bodily Injury, and Pollution as standard, subject to customary underwriting.