The Netherlands-based insurance company Aegon has agreed to extend its partnership with Banco Santander in Spain. 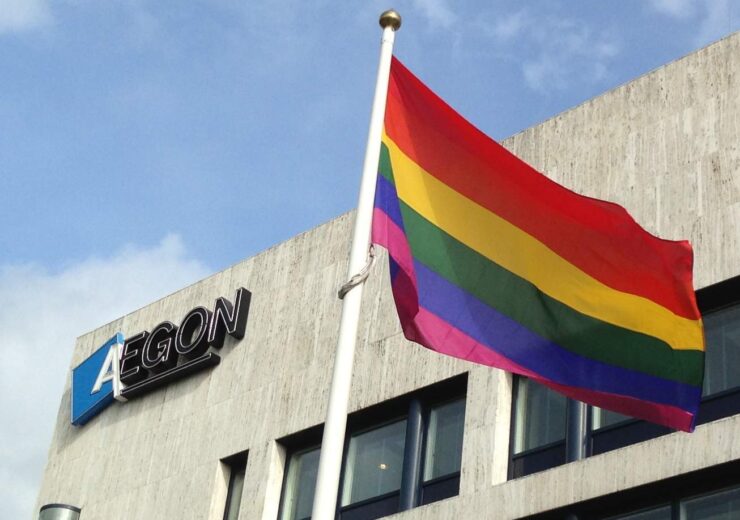 For this partnership, Aegon has agreed for an upfront consideration of €215m and a further amount of up to €75m, which will be paid after five years, based on the performance of the partnership.

Aegon plans to provide the finances from its holding of excess cash. The final terms of the closing and the date of payment are subject to due diligence, regulatory approval and several other conditions, along with severing of Santander’s existing alliances with Banco Popular.

Aegon also stated that its joint venture with Banco Santander in the country has been commercially successful, where an average yearly growth of 12% in gross written premiums has been seen period of 2014 and last year.

The latest agreement with Banco Santander is anticipated to result in substantial growth in the near future. Products provided by the joint venture include term life, household, accident and health insurance.

Aegon CEO Alex Wynaendts said: “I am delighted to announce an expansion of the existing relationship with Banco Santander, which will give us access to an additional client base of four million customers in Spain.

“From the very start of the partnership, Santander and Aegon have created a successful collaboration in Spain, generating healthy returns and remittances to the group.”

In April this year, Aegon completed the sale of its Irish subsidiary Aegon Ireland to Athora Holding for a consideration of nearly £170m.