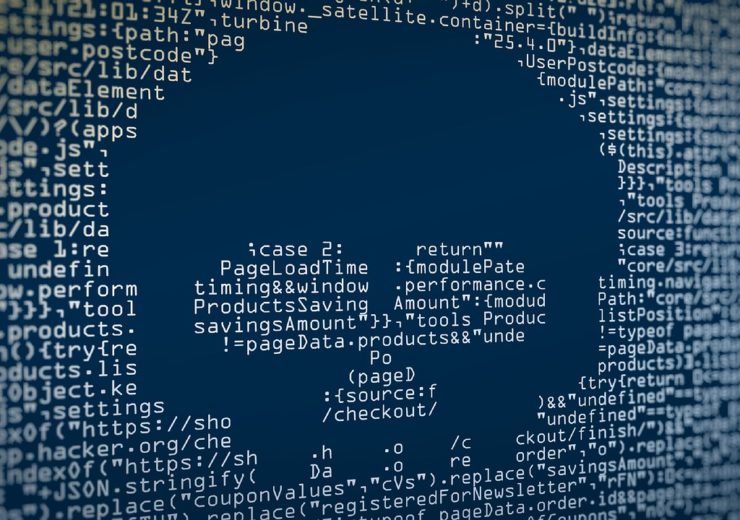 Zurich Insurance has extended its cyber insurance coverage to the manufacturing industry, in response to the growing threats posed to the US industrial firms in terms of breaches, ransomware and other cyber events.

Zurich Insurance stated that it had been prompted to introduce the new offering because many manufacturers, especially mid-sized firms, are largely unaware of the growing cyber risks they face, as new digital technologies are replacing legacy systems and presenting new vulnerabilities that can be exploited by cyber criminals.

The cyber coverage offered by Zurich Insurance includes the components that are part of supervisory control and data acquisition systems (SCADA), programmable logic controllers (PLC) or other industrial control systems.

Computer peripheral devices, including wireless and mobile devices that comprise a growing segment of manufacturers’ overall connected environment will also be covered.

The coverage also includes electronic backup facilities, such as systems accessible through the internet, intranets, extranets or virtual private networks, which manufacturers use as part of their cyber security defence protocol.

Zurich North America professional liability and cyber head Michelle Chia said: “Historically, manufacturers have presented lower profiles to cyber criminals because they did not have large databases of personal information to be accessed and stolen.

“If a plant is shut down for any length of time due to a cyber attack, the impact can be significant and long lasting.”

Chia stated that most mid-sized companies such as manufacturers lack the same cyber defence infrastructure and expertise compared to large organisations. In a rapidly evolving world, with ever-increasing cyber threats, it can lead to greater vulnerability for the manufacturers.

To address such vulnerabilities, Zurich is offering a variety of cyber security services to all mid-sized customers, from initial vulnerability assessments to network monitoring.

The services can be packaged with a Zurich Cyber Insurance Policy or can be purchased outside an insurance contract.