MetLife is reportedly looking to sell the business for nearly $4bn 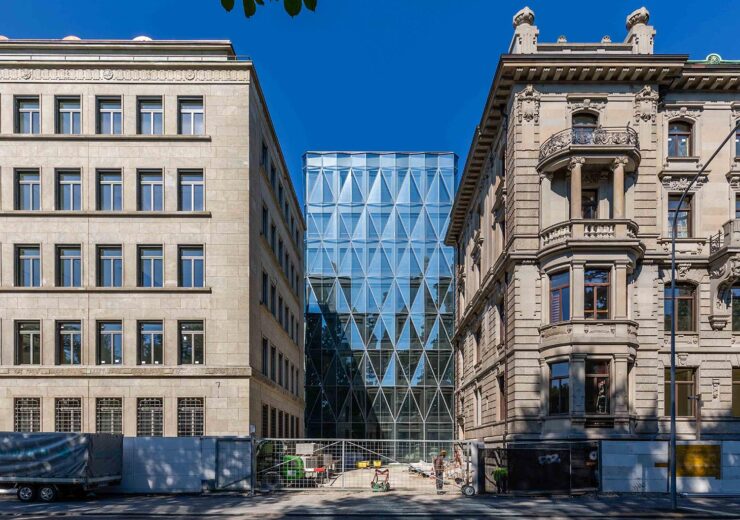 Zurich Insurance Group has confirmed that it is in talks with MetLife regarding a potential acquisition of the latter’s property and casualty (P&C) business in the US.

The Swiss insurer said that its fully-owned subsidiary Farmers Group is proposing to buy the MetLife unit in conjunction with Farmers Exchanges.

The Swiss insurance group said that the terms of any deal with MetLife are subject to negotiations and it cannot give any assurance that a transaction will be executed.

MetLife is looking to sell the US P&C unit for nearly $4bn, reported Reuters, citing sources familiar with the matter. The deal could be announced next month if the ongoing negotiations between the parties are successful, said the sources.

In September 2020, MetLife signed a $1.67bn deal to acquire vision care provider Versant Health from a consortium of investors that includes Centerbridge Partners and FFL Partners.

On the other hand, Zurich Insurance recently completed the sale of Zurich North America’s US corporate life and pensions business to Aflac.