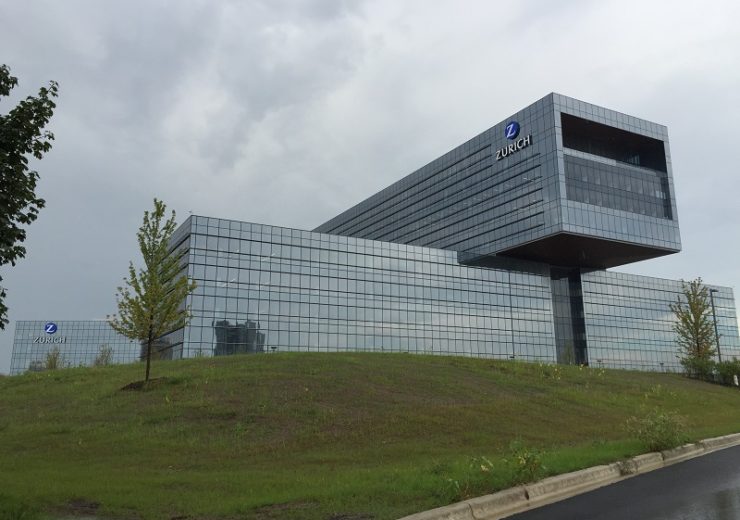 Zurich Insurance Group has wrapped up its acquisition of an 80% stake in Indonesian property and casualty (P&C) insurer Asuransi Adira Dinamika (Adira Insurance).

The acquisition, which was announced in September 2018, would help the Swiss insurance group become the largest global P&C insurer in Indonesia.

As per the terms of the deal, Zurich Insurance agreed to buy the stake in the Indonesian insurer from Bank Danamon Indonesia and an undisclosed minority stakeholder for at least IDR6.15tn (valued at about $414m at the time of signing the deal).

Bank Danamon retains the remaining stake of around 20% in Adira Insurance.

The Swiss insurance group had also agreed to potential future incremental payments based on business performance of the Indonesian P&C insurer.

Established in 1996, Adira Insurance is said to be among the top 10 P&C insurers in Indonesia. The insurance company registered $170.4m in gross written premiums in 2018.

Zurich Insurance said that Adira Insurance has leading positions in the motor and takaful insurance markets in Indonesia.

The transaction announced in September 2018 also covers long-term distribution agreements with Bank Danamon, one of the top five Indonesian banks based on market capitalisation, and Adira Finance, one of the major providers of motorcycle and car financing solutions in Indonesia.

“The acquisition of Adira Insurance is a good illustration of our strategy of achieving positions of scale in attractive growth markets and strengthening our distribution channels.”

In June 2019, the Swiss insurance group completed its A$2.85bn ($1.93bn) acquisition of OnePath Life, the former Australian life insurance business of ANZ. The acquisition was taken up by Zurich Insurance in December 2017 with a hope to become a top life insurer for retail customers in the Australian market.