Zurich's move away from the selling of home insurance supports evidence of the direct channel, according to one GlobalData analyst 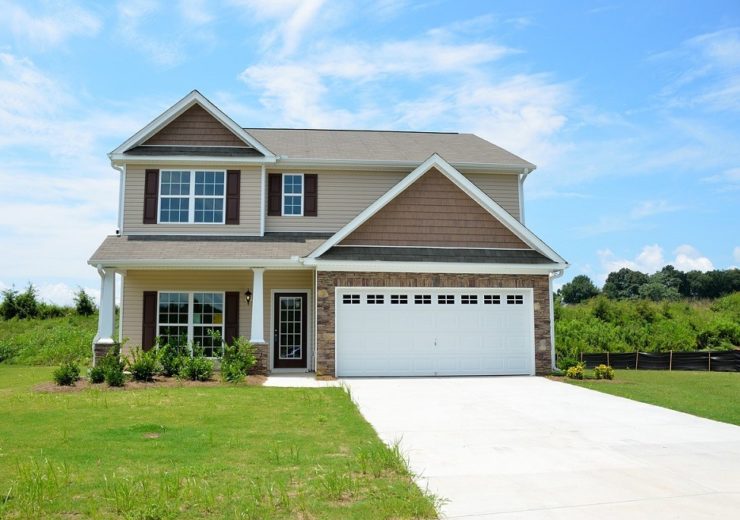 Zurich’s departure from home insurance reveals the decline of direct selling and an increasing opportunity to benefit from customers buying through intermediaries, according to an industry expert.

The ninth largest provider of home cover in the UK announced last week it had “temporarily withdrawn” from writing home insurance policies, but they could still be bought from intermediaries.

He said: “Zurich is a top ten home insurer, which we estimated to have a market share of 4.2% in 2018, so this would seem to confirm the declining dominance of the direct channel.

“The insurer says it remains committed to home insurance, and even the direct channel, and that it may return following a review of its products.

“But this indicates the rise in importance of intermediaries in the UK home insurance market.”

According to GlobalData’s 2018 UK Insurance Consumer Survey, the household market has seen a move away from the direct channel in 2018.

Although it remains the leading channel, it declined by 1.7% since 2017 for home insurance policies – a trend that Mr Carey-Evans says stretches across all personal lines of insurance.

A 2016 market report on home insurance from global research firm Mintel showed that nearly half of all customers used price comparison websites in their search for insurance, but much fewer bought cover through this channel.

GlobalData’s findings reflect a continuation of this trend, as the consumer survey shows a 1.7% drop in customers buying through price comparison websites, followed by a 0.4% drop in purchases through brokers.

Despite the evidence of decline, Mr Carey-Evans expects the intermediary channel to report more usage as purchases through the direct channel continue to fall.

Why Zurich has pulled out of home insurance

Zurich announced it was no longer offer new quotes or policies in a statement on its website last week.

A spokesperson said: “Rather than make incremental changes to the product we have made the positive step to give ourselves the breathing space to take stock and really address what our customers require, not only now, but for many years in to the future.

“This was an active and positive decision on our part – we are looking forward, towards a more innovative and connected future.

“These changes will have no impact on any Zurich employees, indeed, the team now has the capacity to explore all the options available to create a truly innovative and future proof direct home proposition.”

“We are still very much committed to the home market and you can still buy our products through an intermediary.

The spokesperson said the sale of specialist student insurance provider Endsleigh to A-Plan in January last year meant it was “clear that we had a platform change requirement so wanted to take the time to fully address this for our direct home proposition”.

They added: “Therefore, as part of an ongoing review of strategy to both improve our current and future capability Zurich has temporarily withdrawn its direct home insurance product for new customers and renewing customers.”