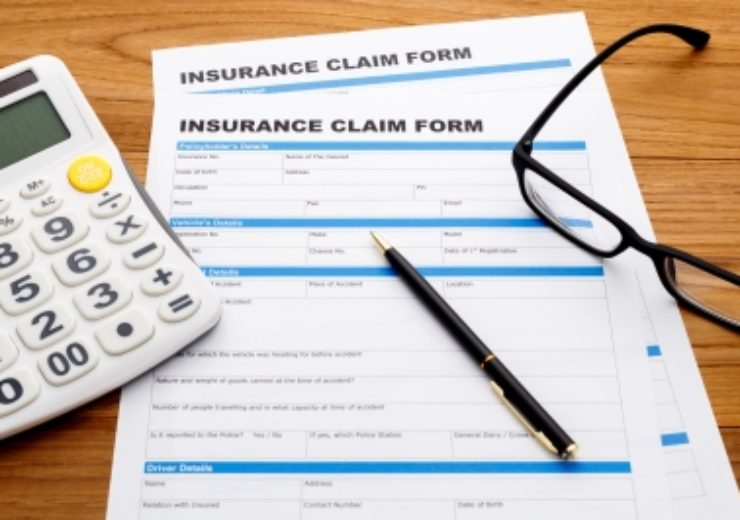 By using Carpe Data’s alternative and emerging data, the insurer is expected to improve its claims processing efficiency, and increase its chances of fighting fraud.

With ClaimsX’s predictive online content, Zurich can now proactively audit injury claimants and identify cases where the claimant’s profile is at odds with the claims presented. The process can not only help stop frauds in an early stage, but will also allow faster payments to legitimate claims.

“We’re excited to join forces with such a globally-minded and forward-thinking partner to streamline claims and bolster their fraud prevention efforts.”

Zurich UK used Carpe Data’s ClaimsX as a pilot last year and has now implemented the solution at scale.

Last October, Carpe Data announced that its ClaimsX is available as a Data-as-a-Service (DaaS) platform.