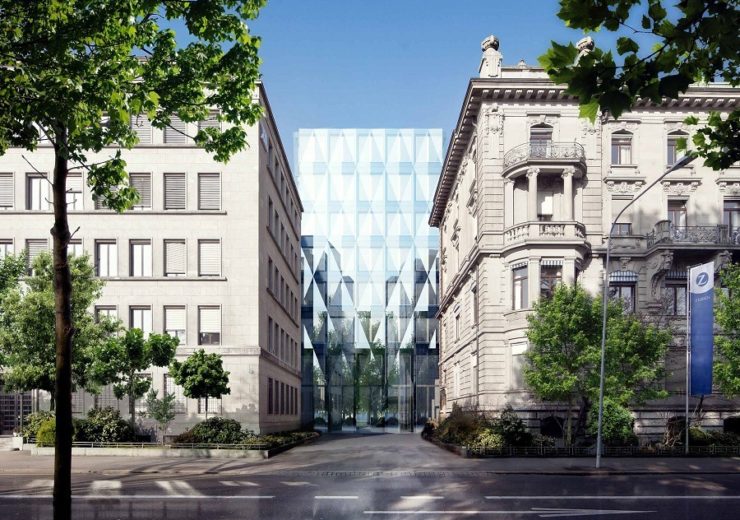 Mr. Giger joins Zurich after four years as Head of the Insurance division and Deputy CEO of the Swiss Financial Market Supervisory Authority FINMA. He left FINMA in September 2018.

Mario Greco, Group Chief Executive Officer, said: “Peter is a strong leader with global experience in the insurance industry and technical excellence in finance, risk and underwriting. It’s a particular pleasure to announce this appointment as Peter is not new to Zurich. He started his career in our company, and with almost 20 years with Zurich already has an excellent understanding of our business model and risk profile.”

Prior to joining FINMA, Mr. Giger held various executive positions at Zurich from 2002-2014, most recently as Chief Financial Officer of its General Insurance business in 2010-2014. From 1999-2002, he was Head Structured Finance at Swiss Re. Mr. Giger started his career at Zurich, holding a series of management roles between 1992 and 1999. He has a PhD in Business Administration from the University of Zurich and an MBA from the University of St. Gallen.

The appointment is subject to regulatory approval.