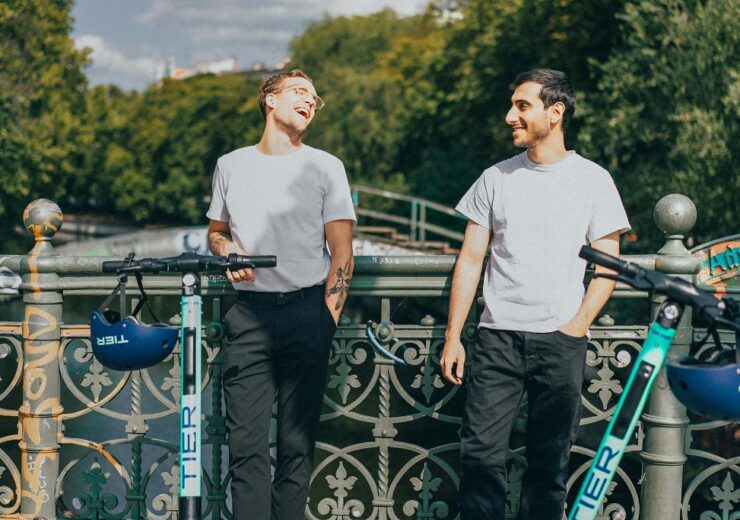 London-based insurtech Zego has made its second deal in the e-scooter space, forging an insurance partnership with European fleet operator TIER Mobility.

The deal comes less than a month after Zego announced its partnership with Ginger, after which its co-founder and chief business development officer Harry Franks told NS Insurance the company was in a number of discussions with other fleet operators.

As the UK government works to authorise fleet owners to launch their services around the country during its 12-month pilot programme, companies like TIER are competing to win contracts in UK cities.

Zego co-founder and CEO Sten Saar said: “TIER has achieved a huge amount in a short space of time, and we are very excited about supporting the company as it establishes itself in the UK.

“E-scooters can play a major role in making cities greener and less congested, but they need to be insured in the right way that gives everyone peace of mind. We’re very happy to be fulfilling this role.”

TIER Mobility already has a presence elsewhere in the world, holding 20% of the global e-scooter rental market and operating vehicles in 70 cities across nine countries.

Zego will cover TIER riders with the third-party liability insurance required by UK law – as e-scooters currently have the same regulatory requirements as motor vehicles – and similarly to Ginger, the fleet operator will absorb the cost on behalf of its riders.

One detail that differs from the partnership with Ginger, however, is that TIER will not offer additional personal accident insurance to riders through Zego.

This means they can claim for the cost of injury compensation or damage repair to a third party, but not if they are the injured or damaged party themselves.

Fred Jones, who departed as Uber’s UK boss to run TIER’s operations in the country, said: “E-scooters offer huge environmental and mobility benefits for UK cities, but they need to be introduced in a way that makes everyone feel confident and safe, especially other road users.

“A big part of this will be ensuring that we and our riders are properly covered for accidents, by an insurer who truly understands our market and what we’re trying to achieve.

“With this in mind, Zego is a natural partner for TIER.”

Despite the buzz around e-scooters across the globe, from an insurance point of view, the understanding of their risk is at an early stage – especially in the UK where they’re illegal outside of the government trial.

One reason TIER gave for choosing Zego as its insurance partner was the insurtech’s real-time data analysis technology, which takes telematics data and analyses it to give fleet owners a breakdown of rider behaviour.

“Insurance is an important consideration during the e-scooter tender processes for trials, and as a responsible provider, we’ve been sure to demonstrate that we have adequate insurance cover from a reputable brand which understands the market well and will, of course, make good on any claims,” added Jones.

Zego intends to use the behavioural and claims data gathered and analysed through partnerships made during this e-scooter trial to contribute to future policy decisions on the wide-scale adoption of e-scooters.