Zego's CEO Sten Saar tells Peter Littlejohns about his entrepreneurial roots, encountering the problem of insuring gig economy workers and how he claims his firm solved it 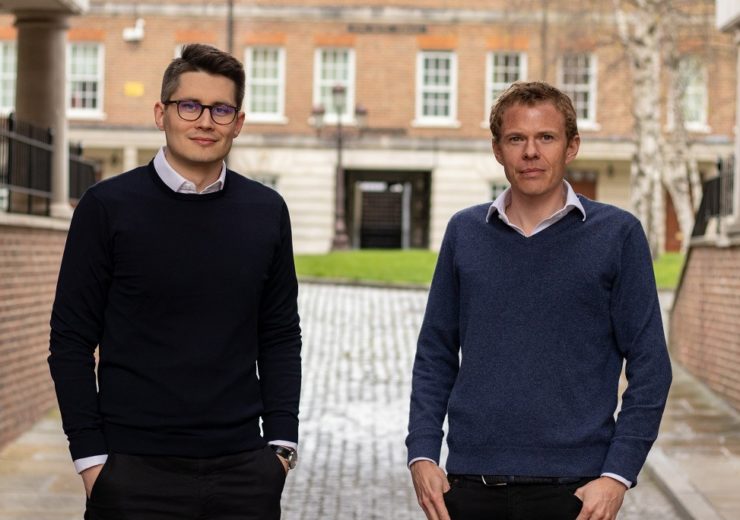 Gig economy workers that use cars, scooters and bicycles to make deliveries or pick up fares have been starved of suitable insurance cover for a long time. Enter Zego.

The company says it found a solution to a very modern issue of part-time, on-demand work associated with the likes of Deliveroo, Just East and Uber by charging for cover on an hourly rate.

Until now, the estimated 1.1 million UK gig economy workers, many of whom are drivers, have been forced to sign up for expensive insurance that charges them on an annual basis, even though they only use their vehicles for a certain amount of time.

Sten Saar, CEO of Zego, which acts as an intermediary between insurance underwriters and policyholders, says traditional insurance doesn’t suit the needs of gig economy drivers.

He adds: “Traditional insurance policies tend to be annual and to register with a delivery platform, drivers need to show that they are insured.

“For the large proportion of gig workers who only want part time work, this was extremely restrictive, creating a major financial barrier to work.

“We began to explore this as a possibility, despite most of the insurance industry telling us it would never work.

“Now, we provide usage-based insurance for more than 37,000 delivery workers in the UK.”

Since launching, Zego has acquired $10m (£7.7m) in funding, most of which came from Balderton Capital, the venture capital investor behind Dinghy – another insurtech focused on usage-based insurance for freelancers and contractors, rather than drivers.

But establishing Zego – which now has 78 employees – from the ground up to provide cheaper insurance to the gig economy hasn’t been an easy journey.

“But every week it gets easier and easier because people see the value we create.”

For 33-year-old Sten, Zego is the latest project in a long line of roles founding and scaling up successful businesses for the entrepreneur – who has held senior positions at companies including peer-to-peer luxury accommodation provider onefinestay and food delivery company Deliveroo.

This entrepreneurial trend started with his first business – a notepad company with study aid themes based on formulas from maths and science – which he started at high school in his native Estonia aged 17.

Sten’s appetite for growing businesses brought him to Deliveroo when it was still a start-up trying to scale operations for its food delivery service.

He says: “Deliveroo is one of the fastest growing start-ups in Europe right now, but I joined when it had around 30 employees and left when it was at around 700.

“I’m very good at helping businesses grow and build their infrastructure for scale – my strength is knowing how to take a group of people, motivate them around a mission and problem solving until they get there.

“At Deliveroo, there were a lot of challenges. Every day was different and we were working crazy hours just trying to make it all happen.”

Sten served as the company’s operation’s director, but says his job title meant very little in the scheme of tackling the start-up’s challenges.

“Hard work is normal in those environments and the excitement and drive – and the energy that flows through those companies – you just can’t describe until you actually feel it yourself,” he says.

“I was an operations director, but wherever there was a problem – and there were loads – I was just thrown at it and asked to fix it, which I did by myself, with other people or through hiring a team.”

According to Sten, one of the challenges for Deliveroo was enticing drivers to work for the company when their earnings were not guaranteed.

He and Zego co-founder Harry Franks, a former onefinestay colleague who joined him at Deliveroo, realised that making insurance more affordable would enhance the job proposition, and the same approach could apply for all drivers within the gig economy. 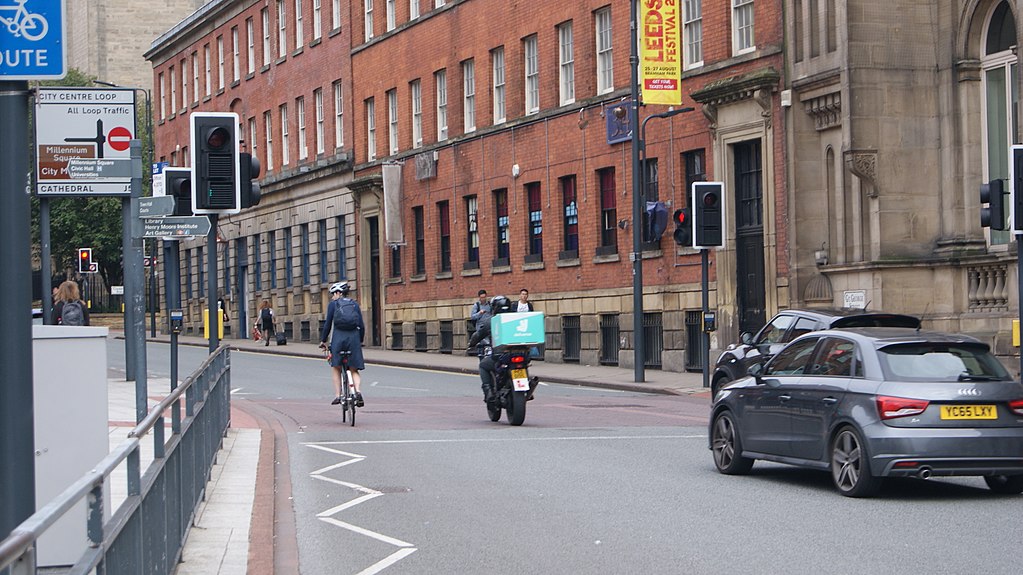 Sten says: “My co-founder Harry initially had the idea for Zego when he was looking into problems with insurance from Deliveroo’s perspective.

“Deliveroo’s pitch to drivers was ‘come and work for us, we’ll pay you per job, we can’t guarantee your income but we want to see your insurance certificate before we interview you’ – which is not a great sales pitch.

“And then we thought well, why can’t you just do insurance by the hour? It just makes sense that you work and you’re covered for that exact time.”

The realisation they could change the insurance model for the gig economy was enough to inspire both Sten and Harry to leave Deliveroo and form Zego.

“It wasn’t a hard decision for me to make because I feel I’m one of these people that will still be building businesses when I’m 60,” says Sten, who is based in London.

“The bigger the problem, the more excited I get – if you look at my career history, there’s no real logic to it: Stationery, then outsourcing, hospitality, logistics, and now insurance.

“The common denominator between all of these is that they’re disruptive business models, they’re truly changing something on this planet and trying to improve it for the people around us.”

Usage-based insurance isn’t a new business model for the industry, having been used to insure drivers using black box telematics since the early 2000s.

But before Zego, drivers in the gig economy had to purchase annual insurance policies despite the fact they were paying to cover themselves for risks that were only present for the hours in which they worked, not while their vehicles were not in use.

According to Sten, the proposition of insuring these drivers on an hourly basis was lauded by many working within the gig economy, but insurers had a harder time grasping the economics of making the concept work, with some who Zego approached even describing it as a “horrific idea”.

Sten says: “Insurers just couldn’t think about the risk because they think about policies on an annual basis.

“Let’s say you have a policy that costs £700 to £800 per year – they know the driver only drives maybe 2% of the time on average, so they’re getting a lot of premium over the downtime.

“We were saying ‘let’s charge £1 an hour to cover 100% of the driver’s risk’ and they just couldn’t comprehend how that would work.

“On top of that, many couldn’t process cover hourly through their infrastructure because a lot of it was built in the 1960s and 1970s, and it was geared up to deal with annual policies.”

Despite the mixed reception to Zego’s hourly cover, the start-up did find an insurer with an appetite for Zego’s risk.

Today, Sten says the firm works with six insurance companies that underwrite its 15 to 18 products, but he still remembers the excitement of on-boarding the first customer.

He recalls: “We got regulated, built the technology for the product in six weeks and got the insurance up and running, launching on 1 August 2016.

“We turned the service on in the morning and there was silence – phones weren’t ringing, nothing was happening, and then we went and started handing out flyers.

“Harry and I were doing customer service at the time as well, so all the calls were coming to our mobiles while we were flyering – and then we signed up our first customer.

How does Zego’s insurance work?

Zego’s technology allows it to integrate with several major companies, including Deliveroo, Uber and Just Eat.

Explaining how the platform works for drivers, Sten says: “You create your Zego account and we link to your account on any of those platforms, and then every time you switch your availability to accept jobs, we get a ping on our server and your insurance starts automatically.

“Then when you turn off your availability to go home, your insurance stops.

“The driver doesn’t have to do anything and it happens in the background making sure they’re always 100% insured, which is a great guarantee for those providing them with work too.”

Zego plans to take on other insurance sectors in future

Sten says Zego now plans to use the same approach it has in the gig economy to solve other insurance problems, which he believes are plentiful.

The company recently entered the ride-hailing market from the perspective of fleet operators rather than drivers through its first partnership with WeFlex, a rental company providing cars to drivers using platforms like Uber.

Zego now plans to use its usage-based insurance model to provide insurance to any sector that has a fleet.

“The insurance problem, in our eyes, has been ballooning,” adds Sten.

“It’s like an onion – you keep on peeling and under every layer there’s more and more complex things that just don’t make sense.”