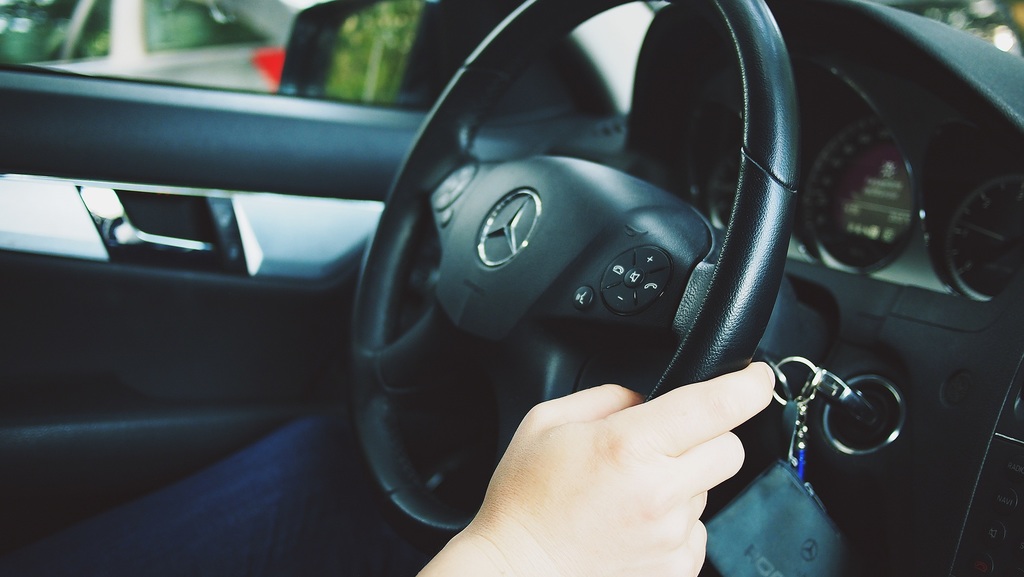 Despite many opting for telematics-based insurance policies, young drivers can still pay more than double the average premium, according to research from analytics firm GlobalData.

Researchers found 35% of drivers aged between 17 and 25 were enrolled in a telematics-based insurance policy.

Despite this, GlobalData points to the British Insurance Premium Index, a quarterly report on the average premiums in home and car insurance, to reveal that young drivers continue to pay the highest premiums.

GlobalData insurance analyst Liam Hopson said: “These policies are designed to help young drivers prove they are driving safely to reduce their annual payments, but this age category consistently pays the most expensive premiums.

“It is the worst for motorists under 21 years old, with their average premium being more than double the overall average.”

GlobalData’s analysts believe that high costs associated with owning a vehicle, including insurance premiums, are one of many reasons that young people are putting off learning to drive until they’re older and more financially stable.

This impacts their independence, social mobility and employment prospects, as they rely on friends and family to drive them around, or use public transport.

Telematics insurance policies are available from nearly every major insurer in the UK, most of which sell them on the proposition that risk-averse driving behaviour results in cheaper premiums.

A comparison of the British Insurance Premium Index from the fourth quarter of 2017 with the same period in 2018, does reveal a reduction in premium of around £300 ($365) for those aged 17 to 22, but it remains the age group with the highest-paying customers.

Ben Cary-Evans, another GlobalData analyst, believes this is because telematics policies don’t completely eradicate the elevated risk that young drivers pose, suggesting instead that miles-based policies could do a better job of cutting costs.

He said: “Insurers face the rising problem of pricing young drivers out of the market, but being unable to lower premiums due to the increased risk they carry.

“A solution to this beyond the traditional telematics policies could be pay-per-mile policies.

“Start-ups, such as By Miles and Metromile have been successful in the UK and US, respectively, as they charge a small, annual flat fee and then charge by the mile – meaning consumers can limit their driving and costs if and when they need to.”

Miles-based insurance products appeal to drivers that don’t use their cars frequently, charging them only when their vehicle is used.