The author of the research considers the Road Whisperer campaign from THINK! to be timely in light of its findings on the driving habits of young people 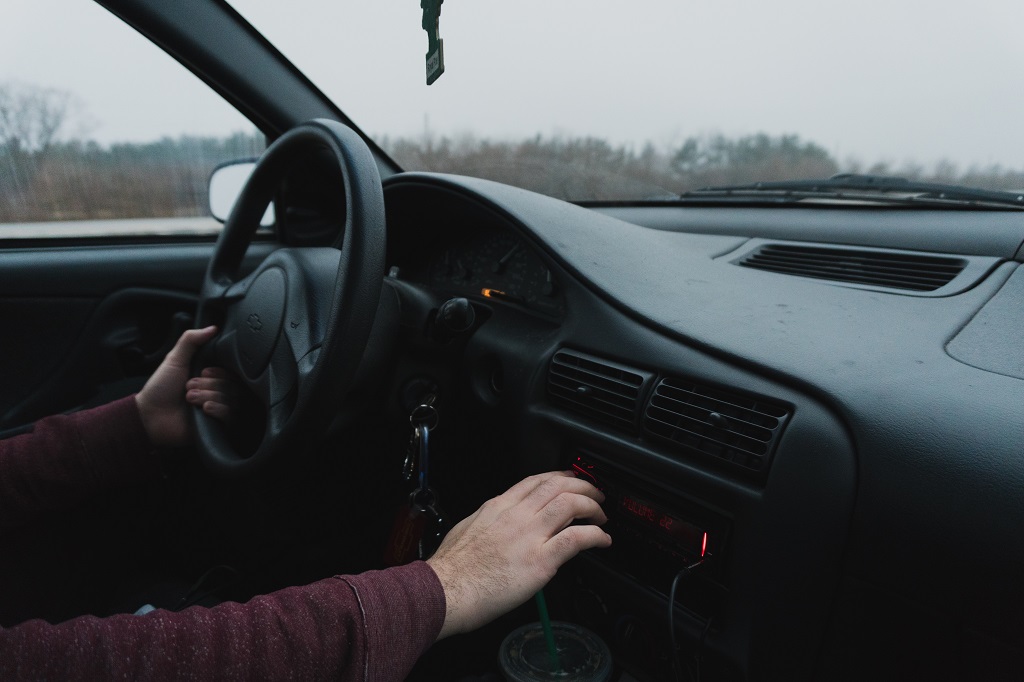 Common belief suggests young drivers newly unleashed on to roads are involved in the most accidents – and new research backs up the idea.

Analysis from telematics-based insurance firm insurethebox found that drivers aged between 17 and 25 are three-times more likely to crash their vehicle in the first three months of their first annual car insurance policy than in the final quarter.

It also found that male drivers in this age cohort are also more at risk than female drivers, due to an increased propensity to take risks by speeding and driving at night.

Analysis coincides with campaign to cut down young driver accidents

The company believes its findings have shown the THINK! Campaign, launched by the UK’s Department for Transport and targeted largely at men, has been well-timed in raising awareness about these risky scenarios.

Simon Rewell, road safety manager for insurethebox, said: “The recent campaign from THINK! was a great reminder for new motorists of the risks of speeding, driving at night and driving on country roads – a driver’s first year after passing is the ideal time to create safe driving habits.

“Our goal is to empower young motorists to take control of their driving behaviour by working with them to understand the risks they’re taking.

“We proactively communicate with our drivers who speed and this award-winning communications programme has resulted in a 28% reduction in speeding instances among the highest risk drivers.

“For young drivers accident frequency has reduced by 9%.”

The analysis also found this cohort of drivers were 30% more likely to have a collision speeding on country roads – an area the firm identified as where a quarter of all road traffic accidents occur.

It found these road users aren’t just vulnerable due to their lack of experience, but also because they spend a higher proportion of their time on country roads.

Despite only 4% of road use taking place between midnight and 5am, insurethebox recorded 23% of accidents on its black box-equipped vehicles during this time period.

It was launched after government research found that one in five drivers crash in the first year after passing their test, also revealing that young drivers often feel vulnerable on the road.

THINK! believes this feeling of vulnerability can lead to them driving more defensively and taking unnecessary risks to over-compensate for their inexperience.

The Road Whisperer is a gruff-looking character with a southern American accent.

He features in several videos on the THINK! website, addressing the hazards at play when driving on country roads and at night after appearing in the backseat of each young driver’s car.

In one advert, he tells a nervous young driver that when he first started driving at night he a “sphincter like a limpet” – indicating he was nervous himself – and proceeds to offer his advice to “go steady, and give yourself enough time to stop”.