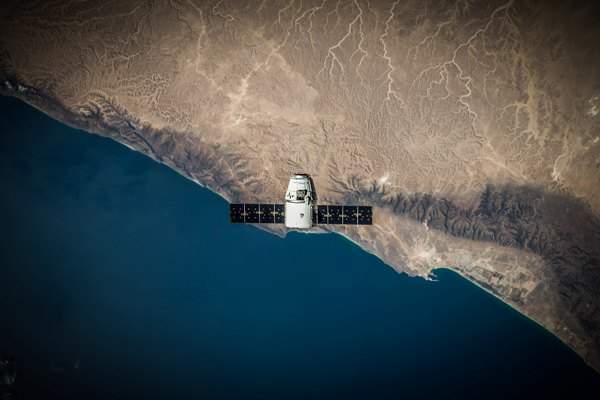 The new single policy covers all satellite and launch vehicle physical damage exposures from pre-launch to launch activities through deployment of the spacecraft in orbit.

XL Catlin Space Insurance global head Chris Kunstadter said: “We have developed this coverage based on our review and monitoring of the space industry as well as on feedback from clients and brokers. With the proliferation of new, small satellites and launch vehicles, a single, standardized product will provide easy access to insurance throughout the development and deployment lifecycle of satellites and launch vehicles.”

According to the United Nations Office for Outer Space Affairs (UNOOSA), there are 4,857 satellites currently orbiting the planet; an increase of 4.79% compared to last year. 2017 was a record-breaking year for satellite launches with a total of 466 satellites launched. So far in 2018, 220 satellites have been launched.

Kunstadter said: “The policy is a game changer for the aerospace industry which traditionally has had to secure separate policies for each portion of the process. Now we can insure all aspects and phases under one single policy.”

The new policy offers limits up to $5m during both the pre-launch and launch phases and limits can differ during each phase. The underwriting expert teams are based in New York and London, covering global clients in the aerospace industry.

XL Catlin offers a unique and comprehensive suite of insurance products for space operations, including launch, in-orbit, and associate coverages for satellites, launch vehicles, and other space payloads, as well as pre-launch and liability coverages. Coverage extends to traditional and specialized aerospace, telecommunications, and earth observation organizations, and related businesses.