What is Zhong An? China’s digital-only insurance firm using tech to get ahead in the market

Zhong An insurance is investing heavily in technology like blockchain to make sure it reaps the benefits it will bring in the future of insurance. 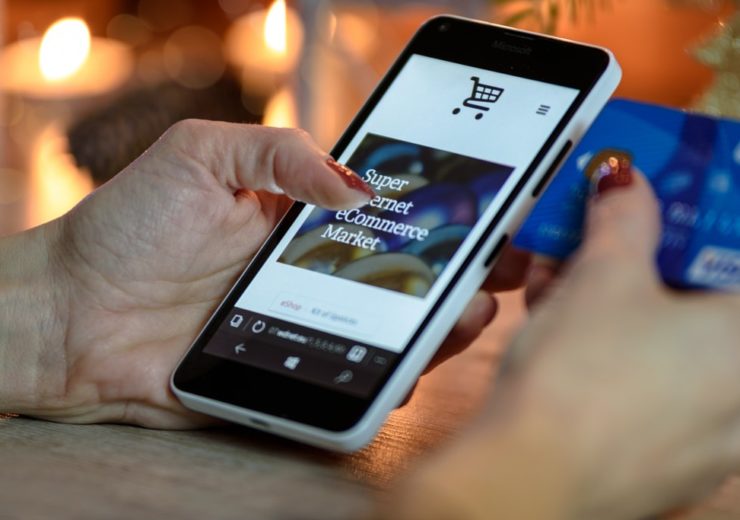 Zhong An Online P&C Insurance Co is recognised as one of the biggest disruptors to China’s insurance market due to its online-only presence and focus on technology.

China has the second largest insurance market in the world by direct written premiums, but the country has lagged behind others in its use of the internet to sell insurance.

Zhong An takes a technology oriented approach to insurance which, alongside the significant combined investment of its founders, has allowed it to scale at an impressive rate and capture 31% of China’s online non-auto insurance market.

We look at China’s newest insurtech powerhouse, its beginnings in the market, financial results and how it integrates technology into the insurance process.

What is Zhong An?

Zhong An was founded by three major Chinese companies, Ping An Insurance, part of China’s “big five” providers in the industry, Tencent, one of the country’s largest software companies, and e-commerce giant Alibaba.

The company was, and still remains, the first and only company in China to obtain an internet insurance licence – which is required in the country to sell insurance products on the web. 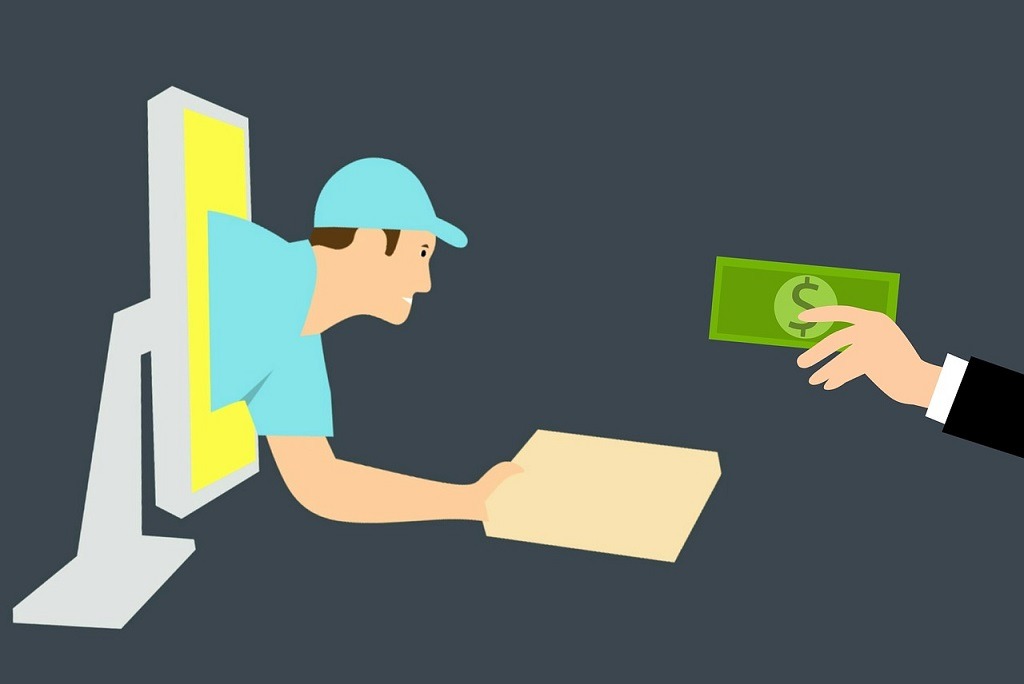 The firm has also been known to create unusual insurance products to the degree that some have been banned by China’s industry regulator.

During the 2014 World Cup, it offered “hooligan insurance” to fans for 45 cents (35p), covering them for medical costs from skirmishes with fans.

Zhong An appeals largely to the millennial market due to its near-instant claims process, with 60% of the insurer’s recorded customers aged between 25 and 30, as well as being mostly city-dwellers.

Zhong An was created in 2013, with Ant Financial, Alibaba’s investment arm, as the majority shareholder.

As of its 2018 financial report, Ant Financial has a 19.9% stake in the company, with fellow founders Ping An and Tencent holding a 15% share.

The report also revealed that ZhongAn recorded a total of 11.25bn yuan (£1.29bn) in gross written premiums in 2018, which is double the figure it recorded for 2017.

Zhong An cited decreased investment income and increased spending on the technology research and export side of its business as the main reasons for this drop in profits.

Zhong An’s use of technology in insurance

Insurance companies are all grappling with the question of how new technologies can assist them in on-boarding customers, automating underwriting processes and quickening up claims.

Going by its statistics, Zhong An’s integration of technology into its business processes has resulted in massive cost savings.

It states in the 2018 report: “By implementing intelligent underwriting, claim management and automatic processing, the automation rate of our underwriting and claim settlement services reached 99% and 95% respectively. 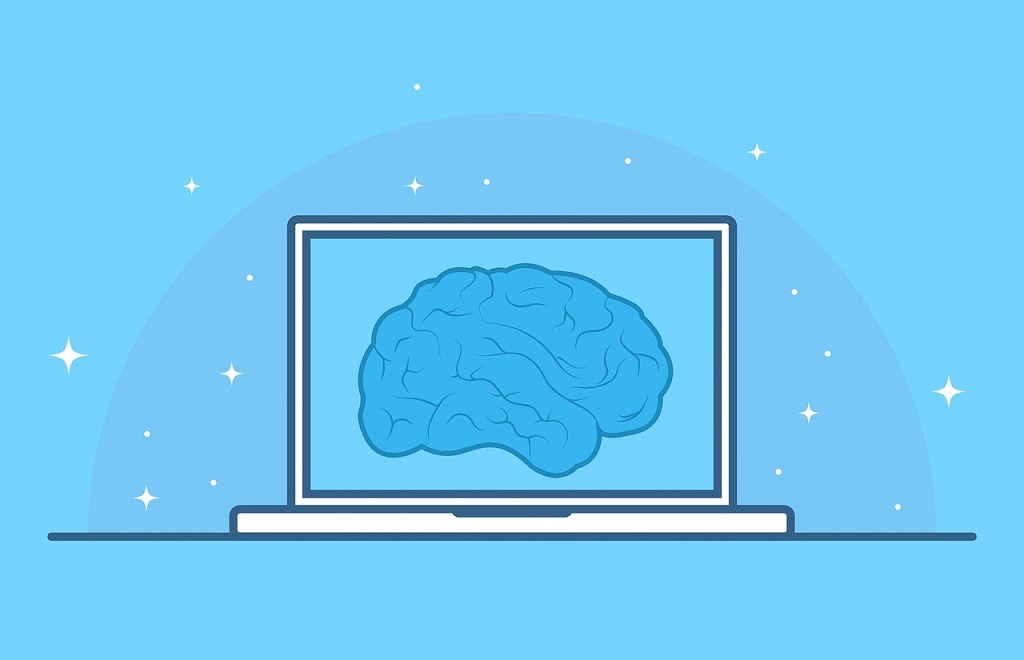 “The application of artificial intelligence helped significantly reduce the labour cost of customer service, with the proportion of AI application for online customer service reaching 70%, resulting in a substantial year-on-year decrease of 63.7% in the number of online service staff.”

As well as using new software innovations in its own business, Zhong An has established itself as an exporter of technology to insurance companies across the world, gaining an additional revenue of 112.4m yuan (£12.92m) from this activity.

This arm of Zhong An’s business was boosted by a $100m (£77.46m) investment from Japanese telecommunications firm SoftBank, via its Vision Fund, in the second half of 2018.

Insurtech companies are changing the way insurance is bought, sold and processed across the world right now, and Zhong An believes blockchain could be the next game-changing technology for the future.

Blockchain technology involves the use of a ledger to keep track of every transaction made using a certain cryptocurrency, such as Bitcoin or Ethereum.

Platforms built around a blockchain are more secure than any alternative because every transaction made is validated by everybody that holds currency within it – meaning if a single member’s copy of the ledger reports an anomaly with a transaction, it won’t be processed.

Zhong An is developing its own blockchain-based insurance process through a partnership with cryptocurrency giant Ethereum and engaging in the Shanghai Blockchain Enterprise Development Alliance, a group of 50 companies looking to promote technical co-creation in the space.