What is Ctrl? Digital insurance broker with backing from South Africa’s biggest insurer

Ctrl is aiming to provide all of the insurance advice of a real-life broker, but through an app that lets user's conduct a detailed comparison of policies 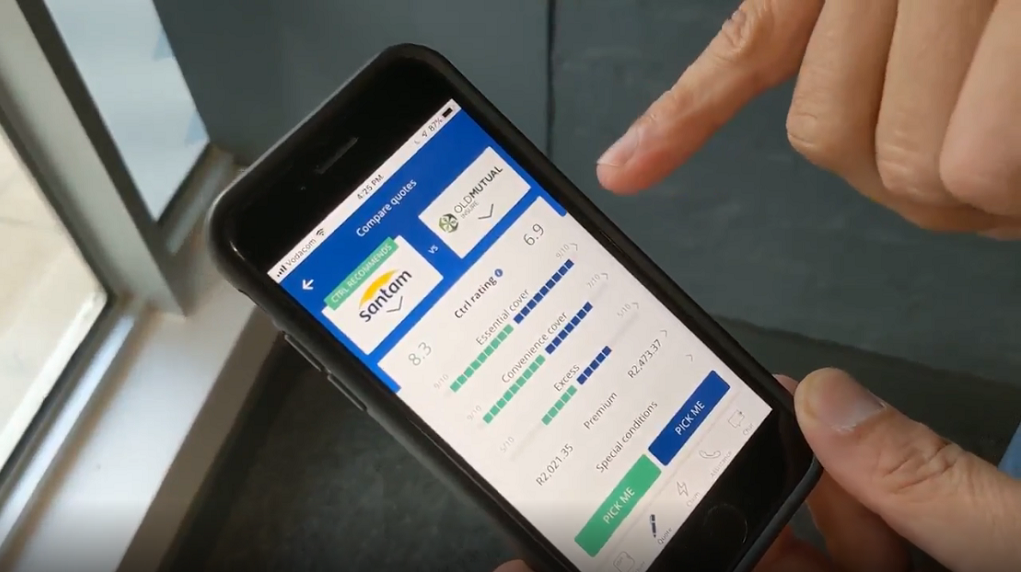 South Africa has a rich insurtech landscape despite its status as an emerging economy, and Ctrl is one start-up to watch within the space since it caught the eye of the country’s largest insurance company – Santam.

Santam became a minority investor in the start-up earlier this year in February, increasing the chances that its advice-driven insurance broking proposition will capture a chunk of the market.

Ctrl operates through a mobile app and acts as a digital insurance advisor, allowing policy-seekers to tailor their specific needs for cover and using an algorithm to return the best-suited policies for them.

He says: “You can go to an old-school broker, who you need to meet face-to-face, answer all their underwriting questions, give them your information, wait a couple of days, and hopefully they come back with a number of quotes and possibly a recommendation.

“Your other option is going to a direct player, where you call up one of the call centres and try to get a quote from one of them through answering the same underwriting questions, a process that takes around 40 minutes, and at the end of that process, you only have one quote.

“We thought to ourselves ‘is it possible to get all of the quotes on your mobile?’ – that’s the first pain point we think we’ve solved – the second one is comparing them.

“We ask users a couple of questions inside the app while we’re fetching the quotes, and based on their preferences, we’ve got an algorithm that recommends the best options for them.”

We take a closer look at how Ctrl started, the industry problems it’s aiming to tackle and how its platform addresses them.

How did Ctrl start in South Africa’s insurance market?

The idea for the start-up – which has 15 employees – came about while Pieter Venter was working as an investment banker serving the insurance sector.

He says: “I saw first-hand how quickly the banks got disrupted, and how they reacted to the start-ups that began to spring up everywhere.

“I looked at insurance and could see it was a little bit behind the banks, but it was clear the industry was probably going to follow the same path, which made me realise there was an opportunity.

After consulting with Francois, an actuary by training, the two decided on a plan for their company – but like many start-ups, they didn’t stick to it for long.

“We pivoted from the original idea, which was to be an actual insurer to instead being a digital broker – which is when we got Pieter Erasmus involved,” Pieter adds.

It’s common for start-ups to launch in unfamiliar sectors and expect to learn by doing, rather than following a blueprint. But going against this trend, Ctrl used a literal manual.

Pieter adds: “We followed the user manual for start-ups written by Steve Blank and Bob Dorf, which says start-ups are totally different to big organisations – they’re not even small versions of them but something completely different.

“As a start-up, you’re in search mode and if you think you’ve got a valid hypothesis, you need to go out and prove there’s a real problem you’re trying to solve.

“Once you’ve done that, you’ve got to prove that your solution is the correct one, and that the exact problem can be wrapped up by a scalable business model.

“Through following this thinking, the first pain point we thought of was the difficulty of the claims process, but we quickly found out that the real problem occurred when people tried to claim and insurers told them they’re not covered – so the real problem is actually lack of advice.”

More than an aggregator platform

With a whole range of options already available online to compare insurance policies, Ctrl aims to separate itself from the aggregators through its focus on advice as a service.

It’s this focus that brought insurers on board with the platform, according to Pieter.

He says: “We’re not an aggregator, we’re a digital broker. The big difference being that an aggregator is merely a referral tool, and it doesn’t actually give advice when it comes to quotes, and then it’s out of the picture once one is accepted.

“As a broker, we give users a breakdown of their schedule once a policy is accepted, along with the functionality to amend quotes.

“Claims also get submitted through our app and we get notified throughout the process and track them as a middle-man, making sure clients are looked after and the claim is dealt with as promised to our client.

“Once we made that difference clear to insurance companies, they were actually quite comfortable to come on board because they recognised the fact that the mobile channel is important for South Africa.” 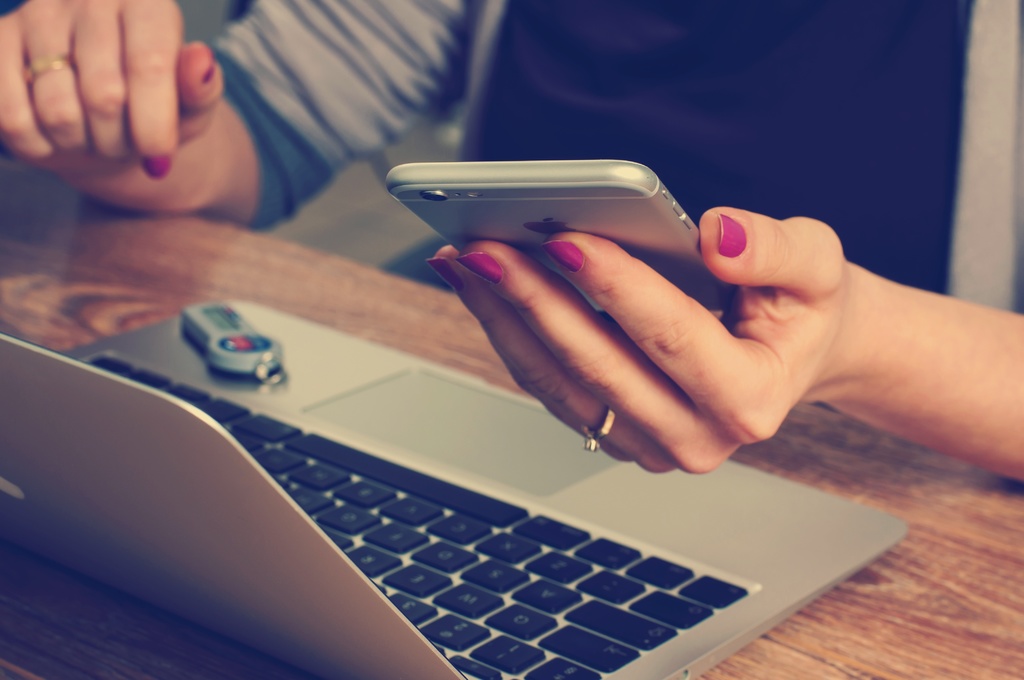 Another thing Pieter believes helped in convincing insurers to come on board was the average age of the founders not being typical of start-ups, which are usually formed of a younger crowd straight out of college.

He says: “I’m in my 40s, Pieter Erasmus is also in his 40s and Francois is getting there quickly, so we’re a little bit older.

“We’ve all had long corporate careers before we decided to do this, so we had to unlearn a lot of things from them, but they also gave us a lot.

“We started with career capital when it came to speaking to insurers. Our backgrounds showed them we’d been around the block and they could trust us to deliver on our promises.”

How Ctrl compares and advises on insurance policies

The Ctrl app allows users to compare policies down to the detail of their wording, and provides a 24/7 advice line to ensure they understand the cover before they buy.

Pieter says: “Inside the Ctrl app, quotes are compared side-by-side, and users can see them in as much detail as they want, up to the point they’re actually comparing policies line-for-line in terms of the exact risks they’re covered for.

“Aside from this, people don’t like talking to a call centre. They want to speak to their provider the same way they would their friends – through mobile messaging – so we included chat functionality in our app and users can talk to us for advice any time of the day.”

Ctrl netted an award for business app of the year in the category of best financial solution, an accolade presented at an annual event sponsored by MTN Group, one of South Africa’s largest telecommunication providers.

The funding received by Ctrl has given the firm significant runway to concentrate on rolling out its app in South Africa, where Pieter Erasmus believes its focus will lie for a while before it thinks of moving into any new markets.

He says: “At the moment, we’re in the personal car and household insurance markets in South Africa.

“We’re not looking at commercial insurance at the moment, but in the future we may incorporate products for the small commercial market because it does make sense as the next step with our technology.”

There’s a fine line between personal and commercial insurance, according to Pieter, with many small businesses operating out of a single office with a few computers, meaning their exposure is much lower than a large corporate that requires a thorough on-the-ground risk assessment.

“In time, we will look at the types of insurance this type of small business needs,” he adds.

Another area Ctrl may look at in the future is usage-based insurance, which Pieter Erasmus says is “a new concept” but something he believes will be “ideal” for the start-up’s app once demand for that type of cover grows.