Wefox Group raises additional $110m in Series B funding round

The second tranche of Series B funding is led by OMERS Ventures, and involved participation from Merian Chrysalis, Samsung Catalyst Fund, and Mundi Ventures 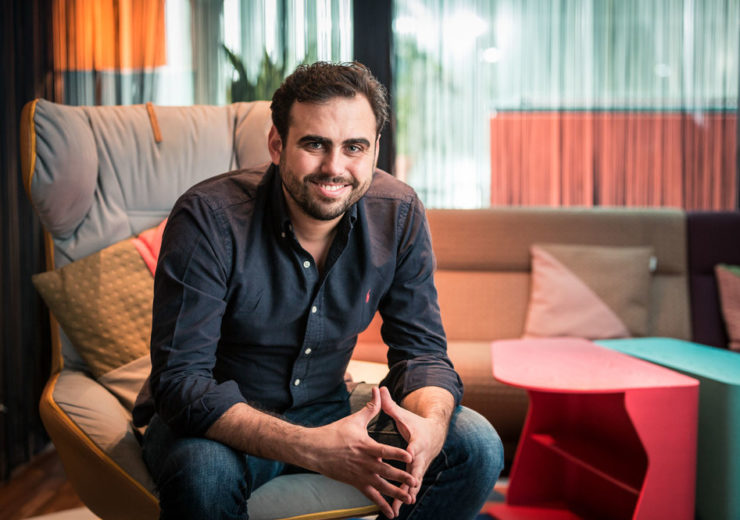 German insurtech company Wefox Group has raised $110m in the second tranche of Series B funding, bringing its overall 2019 funding to $235m.

The extension of Series B funding is led by Ontario Municipal Employees Retirement System (OMERS) Ventures. It involved participation from Merian Chrysalis, Samsung Catalyst Fund, and Mundi Ventures in addition to existing investors.

Wefox Group chief executive and co-founder Julian Teicke said: “We’re delighted to have OMERS Ventures as the lead investor for this financing round, and with the addition of Merian Chrysalis and Samsung Catalyst Fund on board, we have reinforced wefox Group’s investor base substantially.

“This year we quadrupled our growth and now we have a great opportunity to strengthen our business in partnership with our new investors, which is part of our strategic plan for further global expansion in 2020.”

Wefox raised $125m in initial Series B funding in March 2019

The firm said it closed the $125m in the first trench of Series B funding in March 2019. It was led by Abu Dhabi government-owned Mubadala Ventures and involved participation from Chinese investor CreditEase.

In this regard, wefox Group said that the capital from the first Series B round will help in expansion into the European broker market.

OMERS Ventures principal Henry Gladwyn said: “We are thrilled to continue our support of Julian and the incredibly ambitious wefox Group team as they continue to disrupt and re-invent the insurance industry.

“We believe wefox Group’s approach to revolutionizing insurance – empowering the consumer and prioritizing solutions for secured data-driven experiences – will deliver significant value for the entire trade.”

Established in 2015, wefox helps insurance companies by providing them direct access to distributors and giving them the ability to use big data and easy processing.

The company also helps the insurance firms in running data-driven campaigns to reach out to customers with their products.

Customer Centricity: The Key to Success in Retail Banking