The latest funding round reportedly values Waterdrop at approximately $2bn 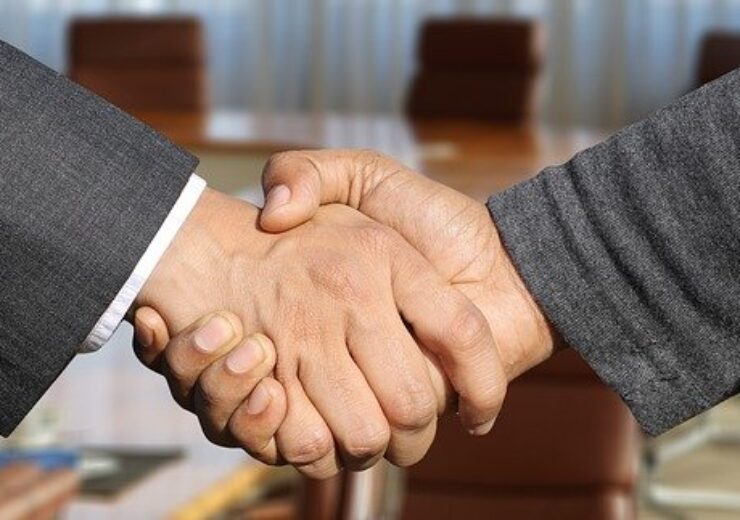 China-based Waterdrop has reportedly raised $230m for its online insurance platform in a new funding round led by Swiss Re and Tencent.

Citing two undisclosed sources who know about the fundraising round, the publication reported that Waterdrop was valued at approximately $2bn and that Swiss Re had injected $100m.

Without disclosing the exact amount it invested, Swiss Re indicated that its participation in the funding round is part of its long-term plans for China. Waterdrop is also planning an initial public offering in the US for which it is taking the services of Bank of America and Goldman Sachs, as per the publication citing two other undisclosed sources.

The funding at that time was to be used by the digital insurance platform for developing a team of health insurance professionals and for bringing in artificial intelligence technology in its products.

In a prior Series B round, which was held in March 2019 and led by Tencent, the Chinese online insurance platform is said to have raised CNY500m ($72.3m).

Established in 2016, Waterdrop is engaged in distributing insurance policies online through its health insurance platform Waterdrop Insurance Mall. On its website, the company said that its annualised premiums for the first two quarters of this year are around CNY6bn ($868m).

The Chinese insurance firm is said to have close to 120 million unique policyholders.