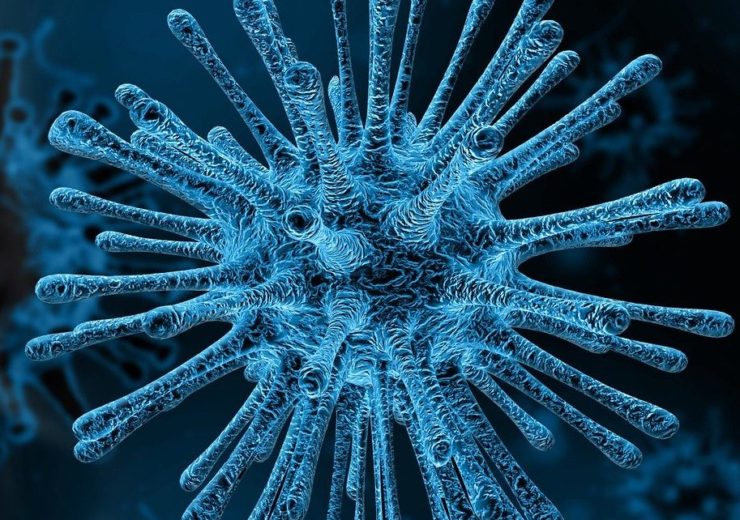 Several major insurance companies in the US have pledged to the White House that they won’t charge fees to customers requiring coronavirus testing.

The statement follows a March 6 announcement from America’s Health Insurance Plans (AHIP) — a trade association for health insurers — that board representatives from giants Humana, Anthem, Aetna (CVS) and Cigna would relax their policies to encourage more people to get tested for the virus.

The same announcement mentioned that the cost of testing could be waived by each insurer, and in the days leading up to the White House statement, all four stated a commitment to make testing free for their customers, alongside a growing list of their peers — some of which pledged to also cover various treatment costs.

Speaking at the White House on Tuesday (March 10), Vice President Mike Pence said: “I’m pleased to report, as you requested, Mr President, that all the insurance companies here — either today or before today — have agreed to waive all copays on coronavirus testing and extend coverage for coronavirus treatment in all of their benefit plans.

Expert says US consumers should still check their exposure

Not everybody associated with the wider insurance market was convinced by the White House announcement.

Karen Pollitz, a senior research fellow at the Kaiser Family Foundation that studies health reform and private insurance, urged consumers to double-check the terms of their coverage and their potential for out-of-pocket costs with their insurer.

“The industry is not a monolith,” she told the Associated Press.

“We don’t have a rule yet that says all insurers must do ‘x,’ so flip your insurance card over and call the 800 number.”

Pence said on March 4 that the US Department of Health and Human Services had designated testing for coronavirus as an “essential health benefit” (EHB), even though diagnostic testing falls under “laboratory services” — already an EHB — and should be covered already.

He claimed this meant it had to be covered under both Affordable Care Act (ACA) exchange policies, as well as those within the private healthcare market.

But a response article, written by Kaiser Health News in collaboration with fact-checking site PolitiFact, suggested the situation was more nuanced, and placed even more emphasis on consumers to check their coverage with their provider.

According to the article, insurers aren’t mandated to cover EHBs except in the case of ACA plans held by individuals or small businesses with less than 50 staff.

It did also note, however, that larger employers, many of which self-insure, are likely to relax the terms of their policies due to their interest in preventing the spread of the virus and the staff absences involved.