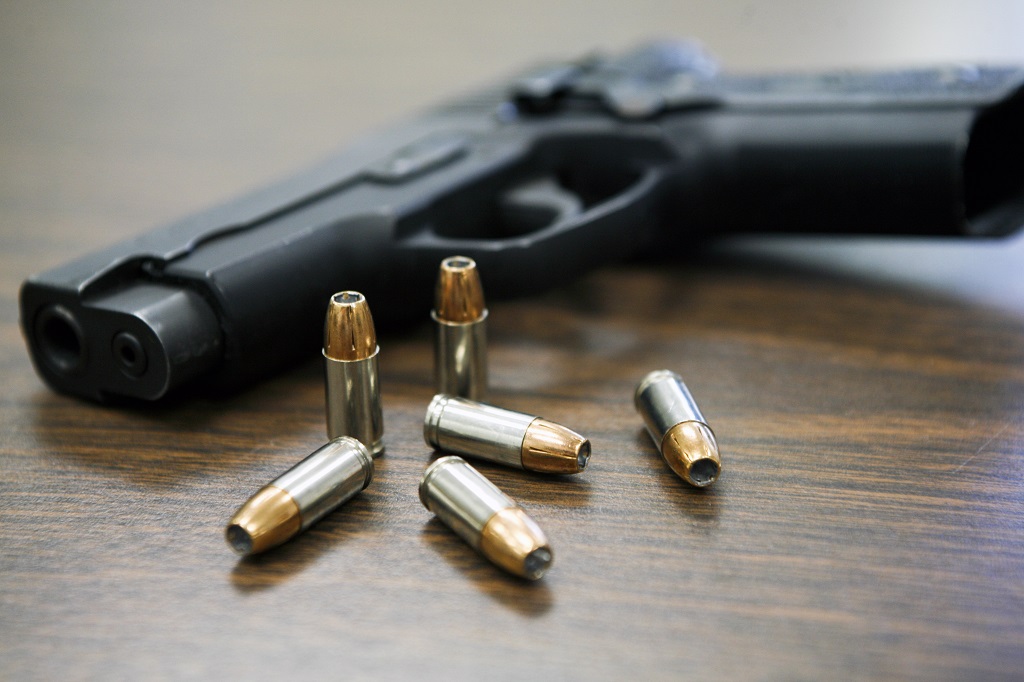 The number of US citizens worried about their healthcare is nearly equal to those most concerned about the country’s mass shootings, according to a new survey.

The 2019 Stress in America survey, commissioned by the American Psychological Association (APA), found 71% of people viewed mass shootings as a “significant source of stress”, with healthcare following at 69%.

Among adults who reported feeling stress about healthcare, 64% cited affordability as the root cause. This was most prominent among private plan holders, at 71%, with 53% of those with public health insurance quoting the same reason for their stress.

APA CEO Arthur C. Evans Jr. said: “There is a lot of uncertainty in our world right now — from mass shootings to climate change. This year’s survey shows us that more Americans are saying these issues are causing them stress.

“Research shows us that over time, prolonged feelings of anxiety and stress can affect our overall physical and mental health.

“Psychologists can help people develop the tools that they need to better manage their stress.”

The APA report chimes with another released last month by the Transamerica Center for Health Studies, which found 27% of Americans had cancelled a medical appointment due to cost, and 30% had quit jobs due to the lack of health cover.

The poll was carried out by The Harris Poll and quizzed 3,600 US citizens – 1,494 of which identified as Democrats, 756 as Republicans and 732 with no political affinity.

Along with feeling stressed about their current healthcare situation, the survey found many were concerned about future payments — with the main worry being affordability.

More than half (55%) said they worried about being able to afford healthcare services for future ailments, with those on a private contract more concerned at 60%, compared with 48% of those on a public plan.

Those from Hispanic communities were most likely to hold the same fear at 65%, with white and black respondents equally concerned, at 53%.

The amount of Hispanic respondents stressed about mass shootings came in at 84% — clearly making it the largest cause of concern for the group.

For white residents, stress about mass shootings was much less of an issue, but still greater than concerns about healthcare, at 66%, while the black community cited shootings as their major concern, at 79%.

The ethnic group with the least concern about paying for future healthcare in the US was Native Americans, at 49%, compared with 71% whose top concern was mass shootings.

Younger Americans more likely to be stressed about healthcare

When it comes to age, older respondents were less likely to be concerned about affording future healthcare services.

Almost half (49%) of Boomers — those aged between 55 and 73 — reported stress at the prospect of not being able to afford future care, with adults over 73 citing the least amount of concern at 28%.

Those aged between 18 and 22 reported the most stress over future healthcare affordability at 65% — while those aged 23-40 and 41-54 were almost equally stressed by the prospect, at 64% and 61% respectively.

Another finding in the report was that adults who identify as lesbian, gay, bisexual or transgender (LGBT) were much more likely than non-LGBT individuals to worry about paying for future healthcare.

Out of respondents identifying as LGBT, 71% said they were worried, compared to 54% of those identifying outside of the group.

While healthcare was the biggest concern for LGBT respondents, 64% also said discrimination hindered them from having a full and productive life — the same percentage of responses from people of colour who were surveyed.