A new report has found employers are getting better in their approach to mental health, but affordability concerns for health insurance schemes remain 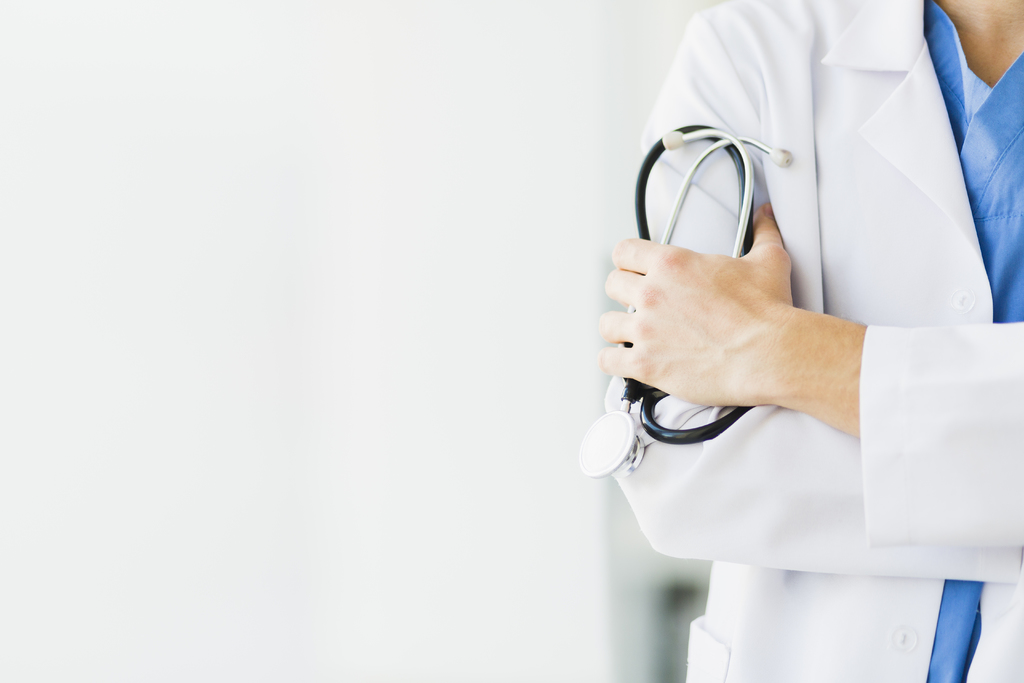 Roughly six in ten (65%) of US employers say they “adequately address” the mental health of their workers in their health insurance scheme, according to a new survey.

Conducted by the Transamerica Centre for Health Studies (TCHS), the study also revealed 17% of employers offer no resources to address mental health.

The most common mental health resources for workers, reported by 39% of employers, were stress management classes and mental health awareness training.

TCHS executive director Hector De La Torre said: “There is awareness of employee physical health impacts in the workplace in terms of absenteeism and productivity.

“But the near-unanimous acknowledgement of what was formerly a taboo subject in the workplace shows that mental health is growing in importance for American employers.”

Employee health insurance remains a key offering to attract skilled workers, with 88% of employers agreeing with this statement and 89% believing it helps them retain talent.

TCHS points to this as one reason 76% of employers made no changes to their health insurance scheme in the past 12 months, and 62% expect to see positive changes in the next one to two years.

“Employers are focused on the bottom line and believe healthcare benefits are important to attract and retain skilled workers, which, in turn, can yield better productivity and results,” said De La Torre

“In fact, employers are remaining consistent in their health plan offerings which lessens disruption for their administration and for their employees.”

TCHS conducted its survey with 1,379 employer decision-makers across the US.

Affordability of health insurance a concern for employers

The affordability of health insurance plans for staff remained a primary concern for both employers and employees, according to TCHS.

The trend decreased slightly on 2018 figures, coming down from 72% to 71% of companies citing affordability as an issue.

Of those concerned about affordability, 89% said they were responding to worries about cost expressed by their workers.

A majority of employers are taking action to “manage healthcare costs”, at 78%, but just 39% of those who said they were concerned about affordability are actively trying to reduce premiums through improving employee health.

Instead, 37% said they were talking to benefit advisers about how to reduce costs or shopping around for better deals.

Another trend found in the report was that a majority (78%) of employers wanted to see their employees take action to reduce their own healthcare costs, including the use of in-house employee wellness schemes.

The number of respondents who said they wanted employees to take advantage of these schemes increased from 32% last year to 38%.