The two largest companies giving relief on auto insurance premiums are saving customers $800m, but some believe they need to do more 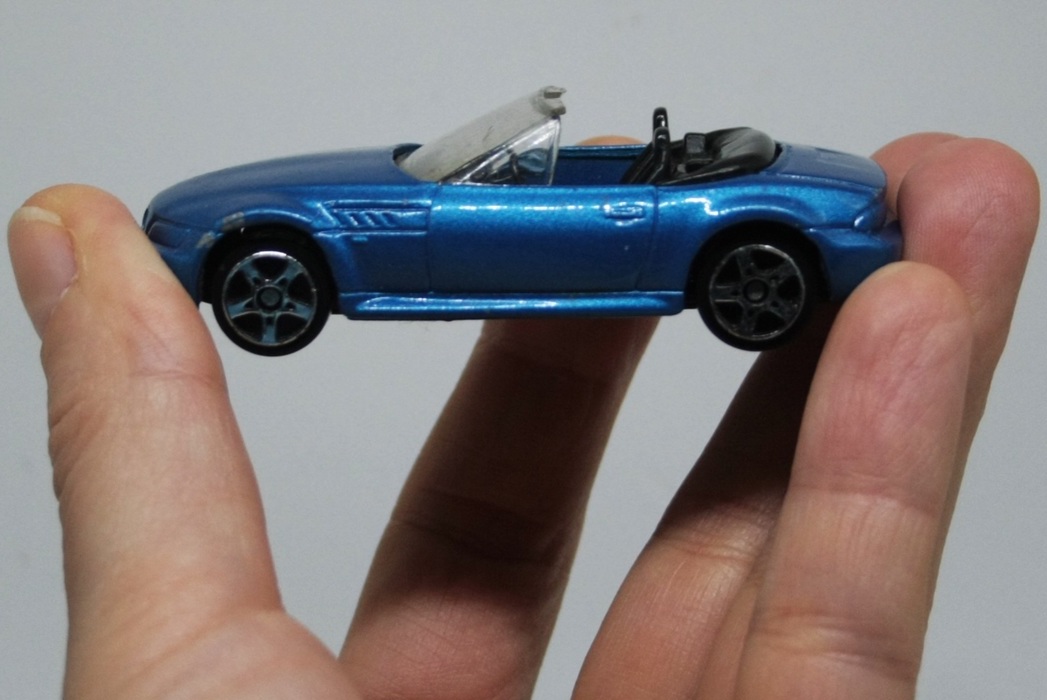 Insurers giving premium relief say it's only fair when claims are reducing as people aren't driving as much (Credit: PxHere)

Three US auto insurance companies have cut premiums for customers while most of the country is forced to stay at home to prevent the spread of coronavirus.

Allstate announced it will return 15% of premiums for April and May, a total of $600m, while American Family Insurance said it will give back $50 per insured vehicle, giving a total of $200m in relief.

Both companies issued statements pointing to a reduction of accidents on the road while people stay at home as the reason for their premium relief measures.

The third insurer, small and medium-sized business specialist Next Insurance, has implemented a 25% rate cut in April for its commercial auto policyholders.

Allstate chair, president and CEO Tom Wilson said: “This crisis is pervasive. Given an unprecedented decline in driving, customers will receive a Shelter-in-Place Payback of more than $600 million over the next two months.

“This is fair because less driving means fewer accidents.”

“They are driving less and experiencing fewer claims. Because of these results, they deserve premium relief.”

Customers of Allstate’s subsidiaries Esurance and Encompass are included in its relief measures, while American Family made no mention in its statement of its own subsidiary CONNECT, formerly known as Ameriprise Auto and Home Insurance.

While consumer advocacy groups have generally praised Allstate and American Family for their 15% cut in premiums, two said they needed to go further to pass on the savings that will accrue as the rate of accidents drops.

J. Robert Hunter, director of insurance for the Consumer Federation of America, told CNN Business the reductions were likely not adequate, but that “it’s too early to tell if the amounts promised are enough to reflect the big drop in auto accidents”.

“The actions by American Family and Allstate are the right thing to do to help policyholders beleaguered by Covid-19 restrictions and job loss. We urge other insurers to take similar actions quickly,” he added.

The second organisation, the Consumer Federation of California (CFC), called Allstate’s 15% cut an “important first step” and urged other insurers to follow suit – but also argued auto customers in the state were entitled to a larger reduction.

The group pointed to its own 2018 research to show that Allstate, on average, gives California drivers who reduce their annual mileage from 12,500 to 7,500 a 27% rate cut.

“We have asked the Department of Insurance to develop rules that guarantee all policyholders get the full rate cut that they deserve.

“While Allstate’s 15% across the board cut is a blunt instrument, all insurers should follow this lead and help their struggling customers by reducing their premiums immediately to account for lower mileage,” Holober said.

He also took the opportunity to fire a shot at Allstate rival GEICO, owned by investment mogul Warren Buffet, for failing to do the same despite reduced claims.

“Contrast Allstate’s positive step with GEICO, which is hoarding excessive profits after its owner, Warren Buffett, acknowledged that accident claims are down,” he added.