Unum to slash more than 100 jobs under management streamlining 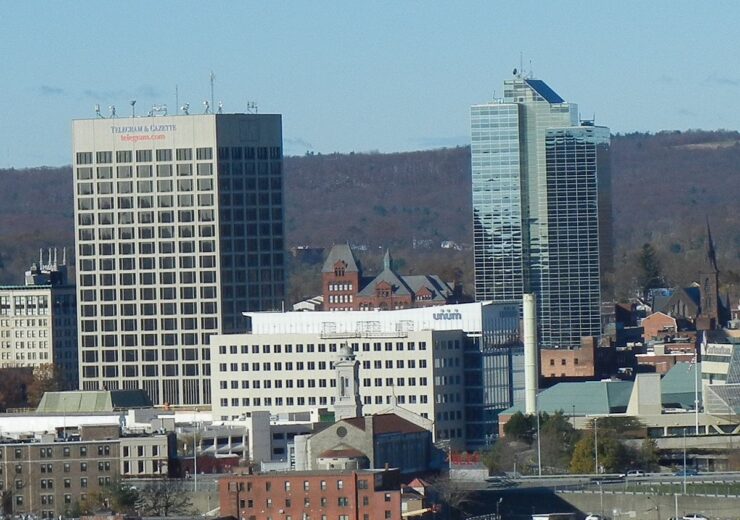 The job cuts, which include 30 corporate officers, are not being carried out in the wake of the Covid-19 crisis, reported Chattanooga Times Free Press.

Instead, they are being taken up for adjusting operations to become more efficient following the Covid-19 outbreak and owing to the extensive changes in the workplace brought about by the pandemic to the world economy.

The Tennessee-based insurance firm had added nearly a thousand jobs in 2019 across the US.

As per the publication, nearly 30 jobs are being cut in Chattanooga, where the company is headquartered. Around 85% of the nearly 3,000 local employees of the insurer continue to operate from home due to the pandemic instead of its corporate downtown office complex.

Unum spokeswoman Kelly Spencer, has been quoted by the publication, as saying: “We’ve worked to redefine and realign many roles.”

The management streamlining initiative was announced by the company in February 2020. As per company officials, the job cuts are the first at the company since 2018.

The redundancies were revealed shortly after Unum’s board of directors overhauled its executive compensation plan to offer its top five corporate executives around $8m in “cash success units” and additional “stock success units”. This was in case the company’s leaders stay with it for the next five years and fulfil certain performance standards.

The publication has quoted the company as stating: “The program strengthens the alignment of compensation with core operating performance by reducing the disproportionate impact of the closed Long Term Care block on executive compensation.

“Shareholders and the board depend on this executive team to deliver results. The Board offered a long-term compelling reward to those leaders that links to variables beyond stock price.”

Unum, through its subsidiaries, offers disability, life, critical illness, accident, dental and vision benefits in different parts of the world.