Current pensioners tend to have multiple retirement funds so are unlikely to be affected, but future retirees could be stung without pension reforms 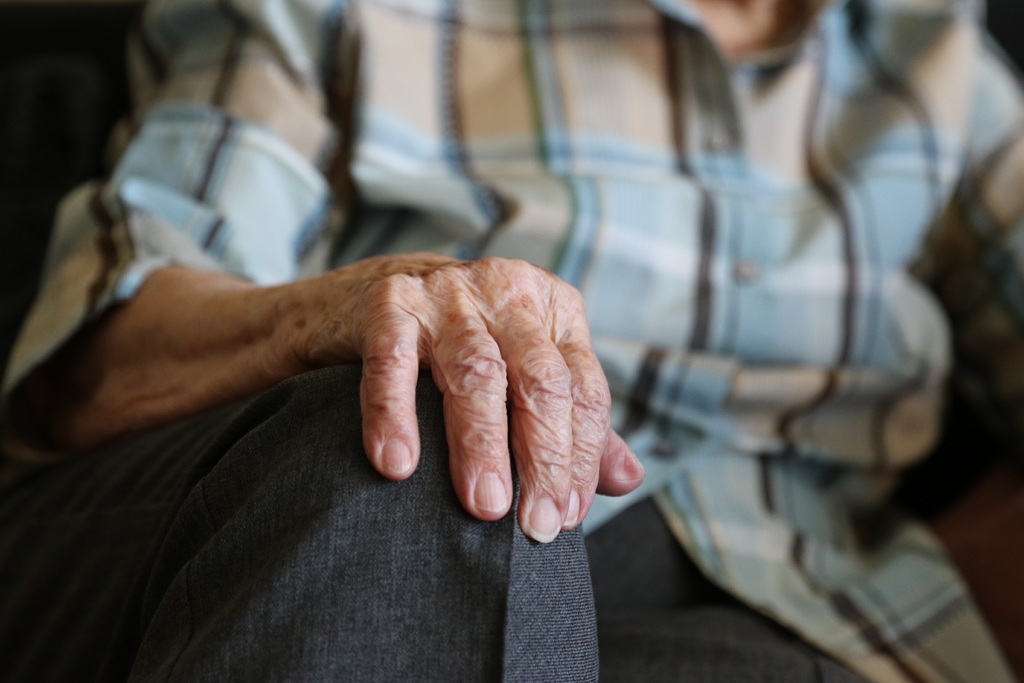 The ABI warns that future pensioners could need more guidance on where to put their savings (Credit: PxHere)

The Association of British Insurers (ABI) has urged the UK government to implement reforms to pension freedom rules it believes could safeguard the long-term savings of future retirees.

The representative body recognised that those currently withdrawing all or some of their defined contribution pension pots were unlikely to face financial problems because they held other retirement-planning assets.

But it warned that future retirees are unlikely to have these assets to fall back on, leaving much more at stake when they make decisions about their pensions.

ABI director of policy, long-term savings and protection Yvonne Braun said: “Nearly five years on from their introduction, it is now time to review how the pension freedoms are working.

“They may have brought about a retirement revolution, but it is too soon to tell how things will turn out.

“This report highlights some warning signs. We urge Government and regulators, working with the industry, to act on our recommendations, to deliver the changes needed to improve the outcomes for present and future retirees.”

The pension freedom reforms introduced in 2015 lifted a restriction that meant anybody aged 55 and over could only withdraw 25% of their full pension, forcing them to invest the remainder in an annuity in most cases.

The ABI recognised in its report that offering greater choice over pensions had come with benefits, and it doesn’t wish to see the freedoms reversed, but it claimed it’s too early to judge whether the overall impact has been positive.

Director Huw Evans added: “The jury is still out on the success of the pension freedoms.

“We will only be able to judge their true impact decades from now, once it is clear whether those who have exercised their choices have the retirement that they were hoping for.”

The difference between current and future retirees

In its report, the ABI highlighted FCA data that showed over half of those accessing their pension pots withdrew the full amount, despite having to pay tax on 75% of it.

Of those withdrawing anything at all, 40% took an annual chunk of 8% or more – a figure it claimed was unsustainable, with independent research organisation the Pensions Policy Institute (PPI) advising a rate of 3.5% to ensure a 95% chance of not exhausting savings before death.

While the report made clear that the vast majority (94%) of those that did make full withdrawals had another source of income, such as a defined benefit pension, to fall back on, it claimed that future pensioners may not have the same luxury.

This is due to a long-term decline in the pension marketplace of employers offering a defined benefit scheme – a formerly common pension set up by employers to pay a set amount of income to retired employees every year.

The ABI’s recommendations for pension reforms

Due to the increased risk of financial impact that decisions regarding pension money could have for future retirees, the ABI set out a whole raft of recommendations in its report made to safeguard retirement savings.

In one of the more prominent of these, it urged the government to use Britain’s split with the EU to allow insurers and pension providers to give guidance that isn’t classified as formal advice.

The ABI claimed that it’s currently difficult under EU rules that draw a strict distinction between “advice” and “guidance” to fill the “black hole” in knowledge left for those that don’t consult a financial adviser.

It also advised that the government Department for Work and Pensions make it mandatory for employers providing defined benefit pension schemes to warn those looking to transfer their savings out of them of the risks they might incur by doing so.

Other recommendations included the setting up of a “Retirement Commission” to advise on retirement policy and the development of a “later-life review” within the government’s Money and Pensions Service to help people plan during their retirement.

This last recommendation was made due to FCA findings that 48% of those who withdrew from their pension pots did so without getting registered advice or guidance.