Universal Insurance Holdings has reported revenues of $54m for the fourth quarter of 2009, an increase of 18% compared to $45.5m for the same period last year. 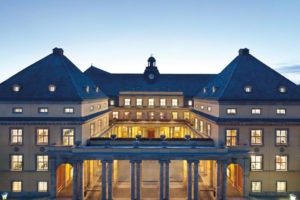