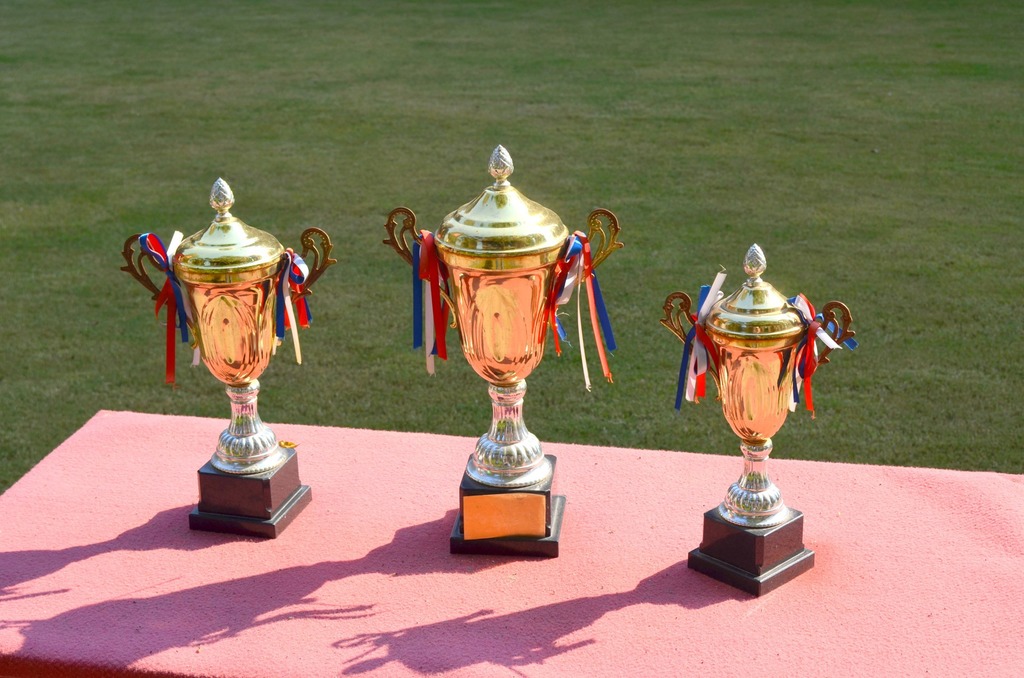 UnitedHealth topped the list of the 25 insurers with the highest net written premium (Credit: PxHere)

US Healthcare giant UnitedHealth Group and French-domiciled multi-insurer AXA have been ranked the world’s largest insurers by global ratings agency AM Best.

United took the top spot with $178.1bn in net written premium (NWP) – a measure of total premium with reinsurance and other costs subtracted – for the fifth year running since it toppled its French rival back in 2014.

In the few years prior to 2014, the fight for the top spot used to be closely fought between United and AXA – but the gap between the two has increased markedly since then, with the French giant’s NWP coming in at a much lower $103bn this year, just $1bn more than third place Ping An Insurance.

AM Best vice president of communications Lee McDonald said: “In 2009 AXA led the field and UnitedHealth was in fifth place.

“What you see is a fair amount of change. The biggest companies are always going to be there, but what you’re also seeing is that it’s very global.

“When you look around the world at places like Japan, China, Europe and of course the US, you see a tremendous amount of premiums and assets.

“What you’re seeing is the continuing globalisation of a very important part of the world’s financial community.”

McDonald explains that despite not dominating the world’s five largest insurers by NWP, the US does have the most companies in the list, at 11 – seven of which are health companies.

Compared to 2009’s figures of ten US insurers, five of which were in the healthcare sector, this shows a general increase in health insurer’s profits compared to other lines.

Global NWP has lept since 2009

According to AM Best, the NWP figure for the top 25 global insurance companies has risen significantly since 2009, from $1.3tn to $1.7tn

The change was much more pronounced when the ratings giant ranked companies by the assets they hold – a measure that includes physical items like property as well as investment products like securities.

The ranking of insurance companies by assets presented a much different picture to that of NWP, with AXA leading the pack at over $1tn, followed closely by German firm Allianz at $994bn and then British giant Prudential, which holds $815bn in assets.

According to McDonald, the change in assets has been significant too, as back in 2009 Japanese insurer Japan Post held over $1tn in assets before it decided to split them between three units.

“The Japanese for a number of years were looking at how they break the business up into more manageable units.

“In 2015 they had an IPO and what you have now is a company that’s still into insurance, a holding company and a company devoted to banking.”

According to McDonald, Japan’s insurance companies still hold the most assets, with six of them appearing on the list, compared to five US companies and three French ones.