One in five unemployed or furloughed Americans no longer have health insurance, says study 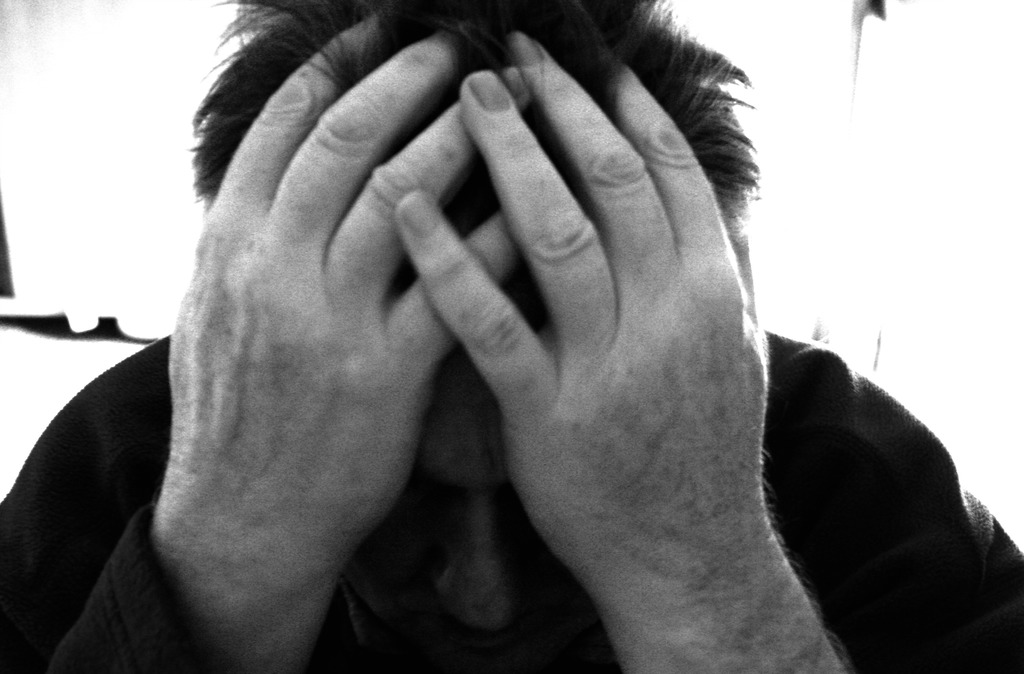 Authors of The Commonwealth Fund survey report say Americans are losing their health insurance along with their jobs (Credit: PxHere)

New research has revealed two out of five Americans made unemployed or put on furlough relied on their employer-sponsored health insurance plan, and one in five are now uninsured themselves or have an uninsured spouse.

This according to a new study from The Commonwealth Fund, a private research firm and advocate for better quality healthcare, as well as wider access to it.

The study’s authors suggested the coronavirus pandemic helped reveal the extent to which Americans rely on their jobs for health insurance, stating the longer-term impact of Covid-19 on employer-based cover will be linked to how much of the labour market stay in jobs once furlough leave ends.

Lead author and Commonwealth Fund vice president for health care coverage and access Sara Collins said: “This survey shows how our piecemeal approach to health insurance coverage in the US leaves too many people without coverage or just a layoff away from losing it.

“Here in the fourth month of Covid-19-related job losses, a growing number of people won’t be able to afford health care in the midst of the worst public health crisis in modern times.”

The latest numbers from the US Department of Labor show that 17.8 million Americans were unemployed in June, a reduction from the 21 million recorded in May.

The department recognised in its June report that while they recorded a 4.8 million drop in those on temporary layoff from May, the number that permanently lost jobs increased from 588,000 to 2.9 million.

The Kaiser Family Foundation – a non-profit organisation set up by, but independent of health insurer Kaiser Permanente – recently analysed data from the Census Bureau’s American Community Survey (ACS) and found almost half (49%) of Americans are insured through employer plans.

According to the study’s authors, the downside of having a largely employer-sponsored health insurance market in the first place, is that Americans switching plans after becoming unemployed can lose access to preferred physicians and other providers.

“When health coverage is not connected to a job, coverage and access to care can be more stable over time,” they added.

One solution they posed is to drive down the cost of coverage outside of employer-based plans by applying federal subsidies to government-regulated health plans in the private marketplace, giving workers an option that doesn’t tie their medical needs to their employers.

The survey results found relatively bipartisan support for this option, with three-quarters of respondents believing people should have this option – Democrats were the strongest supporters, but two-thirds of Republicans also held this view.

The Commonwealth Fund survey was conducted in tandem with market researcher SSRS and included 2,271 adults ages 18 and older from May 13 through June 2, 2020.

What options do Americans have if they lose their health insurance through unemployment or furlough?

The Affordable Care Act (ACA) provides coverage options for people who don’t have, or lose, insurance through an employer-based plan.

But the authors of The Commonwealth Fund study said a lack of Medicaid expansion in 14 states, affordability barriers in buying coverage through the marketplace, a lack of awareness among US citizens regarding their coverage options, as well as the ineligibility of undocumented immigrants for subsidised health insurance, are all contributing factors to why the pandemic is increasing the number of uninsured Americans.

The lack of awareness, they suggested, has been exacerbated by the Trump administration pulling back on advertising and general support for the ACA.

In the short term, they suggest federal and state policymakers should launch an aggressive marketing campaign to show those who have lost their health insurance alongside becoming unemployed can get subsidised coverage through the ACA or the marketplace.

For the 14 states that continue to opt-out of expanding the ACA, the authors said the federal government could design a subsidised coverage option to ensure those on the lower end of the income scale, as well as the unemployed, can still get health insurance.