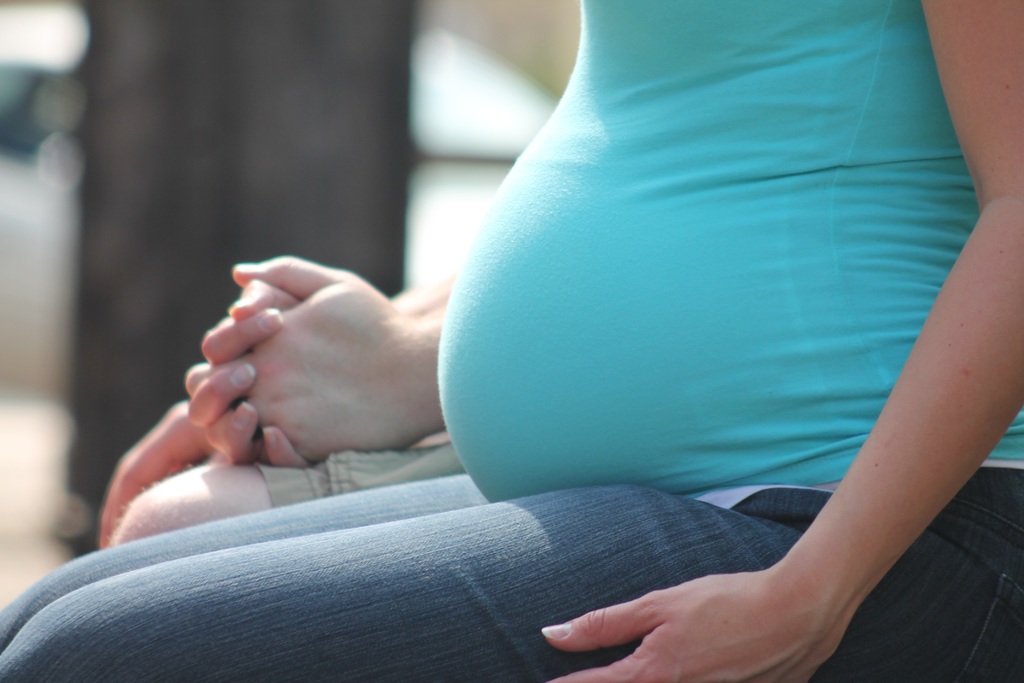 Several of the UK’s major insurance companies will now display details of their employment policies for parental leave online as part of an Association of British Insurers (ABI) initiative.

The initiative was launched today to coincide with the start of National Inclusion Week — an awareness campaign from workplace inclusion advocacy group Inclusive Employers.

Yvonne Braun, ABI diversity and inclusion executive sponsor and ABI director of policy, long-term savings and protection, said: “Parental pay can often be shrouded in secrecy and as an industry, we want to change this.

“It’s easy to find out about benefits such as pensions contributions upfront, but pay for maternity, paternity and adoption leave is not usually public, and job hunters are very reluctant to ask.

“I’m proud to see insurers and long-term savings providers step up to make this simple but important change in their approach.

“We believe we are the first industry to do so, underlining our ambition to be inclusive to all and an attractive sector to work in.”

Job candidates are reluctant to ask about parental leave policies

The ABI initiative has arrived as the government continues a public consultation started in July this year on how to balance the benefits of parental leave for both genders, including the possibility of forcing companies with more than 250 staff to publish family-related employment policies on their websites.

The consultation closes on 29 November 2019, with the sections around neonatal care for babies, and transparency, closing earlier on 11 October.

Influential parent discussion forum Mumsnet has lauded the ABI’s transparency initiative, which currently has 21 signatories, as it chimes with their own campaign for increased parental leave transparency.

“We’re running the Publish Parental Leave campaign because we know that prospective parents really value this information, and are understandably reluctant to ask about it at interview, so this sort of transparency is key.”

Mumsnet started this campaign after its own research found that job applicants tend to believe asking about parental leave policies will harm their chances of employment.

In a survey conducted by the company in February, it found 83% of respondents were reluctant to ask potential employers about parental leave policies because they feared it would make a job offer less likely.

At the same time, findings showed parental leave and pay policies were highly important to respondents, with 84% saying they’re important considerations when applying for, or considering applying for, employment with a firm.

The ABI claimed many of its insurance members are further supporting employees by equalising the pay offered for maternity and shared parental leave — something they currently have to do as part of their employment policies by law.

But it also said some members are supporting people returning from parental leave with a phased part-time return at full pay, as well as offering paid time off or flexible working arrangements to support those undergoing fertility treatment.

The ABI expects more insurance companies will sign up to its parental leave employment transparency initiative in the coming months.