A senior government official has pointed to significant demand for the UK market's insurance products, as well as its insurtech developments, in a post-Brexit world 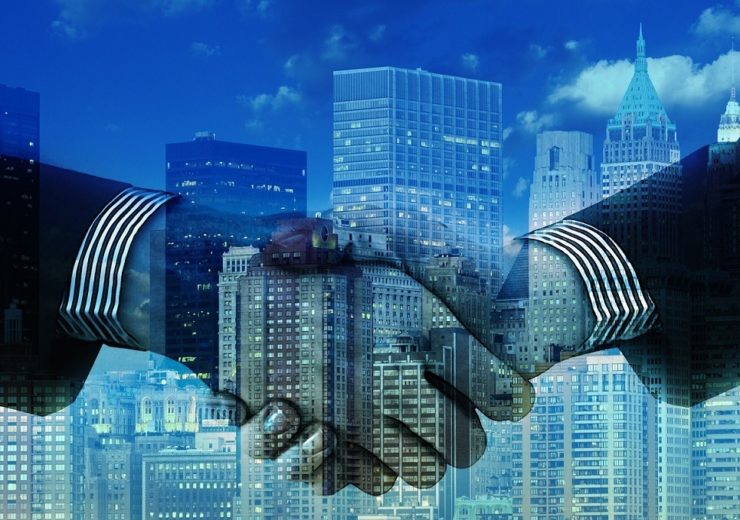 A senior government official says he is “positive” about the worldwide demand for insurance from the UK market post-Brexit.

Alexander Milne, head of insurance, capital markets and trade for the Department for International Trade, added the technology created by UK insurtech companies could strengthen the country’s reputation for insurance overseas.

The statement was made in a panel discussion hosted by Insurtech UK – an alliance of insurtech start-ups – about the role they might play in a post-Brexit future.

Mr Milne said: “The Department for International Trade has a network of trade advisors here in the UK and in many oversees embassies – we get approaches from the US, Asia and Latin America.

“We’re really glad Insurtech UK has come together because we want the community to help the government understand what it can do to support the growth of the sector, whether that means helping overseas or attracting investment into the UK.

Moderating the discussion was Sebastian de Zulueta, managing director of insurtech event organiser Market Minds, who commented that Europe represents only 15% of the insurance market for the UK, leaving possible opportunities in emerging markets elsewhere.

The panel consisted of several insurtech companies, along with representatives from investment firms with an interest in the sector.

Opportunity for UK insurance firms to trade worldwide through insurtech

Mr Milne said the government is ready to support insurtech companies in their business abroad, claiming Insurtech UK has an opportunity to shape the country’s reputation overseas.

He said: “This group has a great opportunity to set the narrative internationally on what insurtech in the UK is achieving.

“The UK’s insurtech sector plays an advanced role in the digital economy and the sharing economy, and I don’t think we always recognise what a good message that sends internationally.

“A lot of people are actually looking for the kinds of solutions our insurtechs offer, so the more we understand about individual specialisms and the areas companies are looking to sell into, the more we can help them to get funding or partnerships from overseas.

“Getting the narrative right and actually piggybacking off the reputation the London market has for innovation could be a really good thing to get our shoulder behind.” 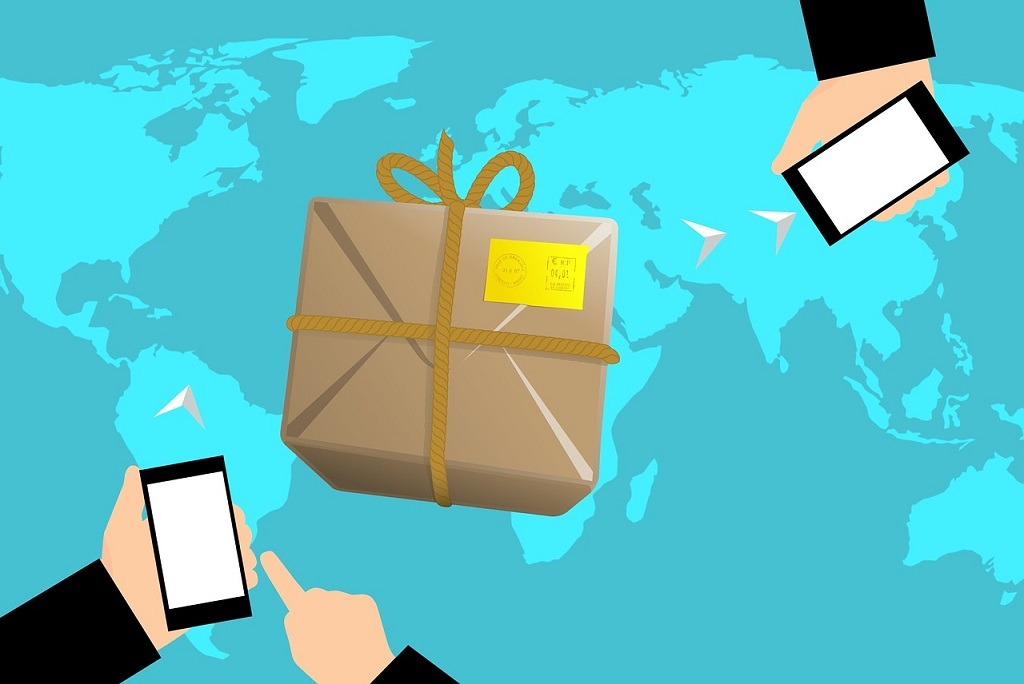 Insurtech is a growing market in the UK

Insurance industry advisor KPMG’s latest global fintech report revealed that, despite Brexit, UK insurtechs received over $1bn (£765m) of investment throughout 2018 – up from $792m (£606m) in 2017.

At the time the report was released, KPMG head of insurance Simon Ranger said: “Claims management and the unbundling of services and processes were magnets for investment through 2018, and I expect that to continue.

“Exciting technologies like AI and machine learning are going to redefine insurance, but it will be almost impossible to see their full potential until firms have dealt with the basics – their data and legacy systems – and that, for most, is still a work in progress.”