Ride-hailing giant Uber has faced repeated criticism for its perceived lack of safety controls, and TfL's latest decision could stop it operating in London altogether 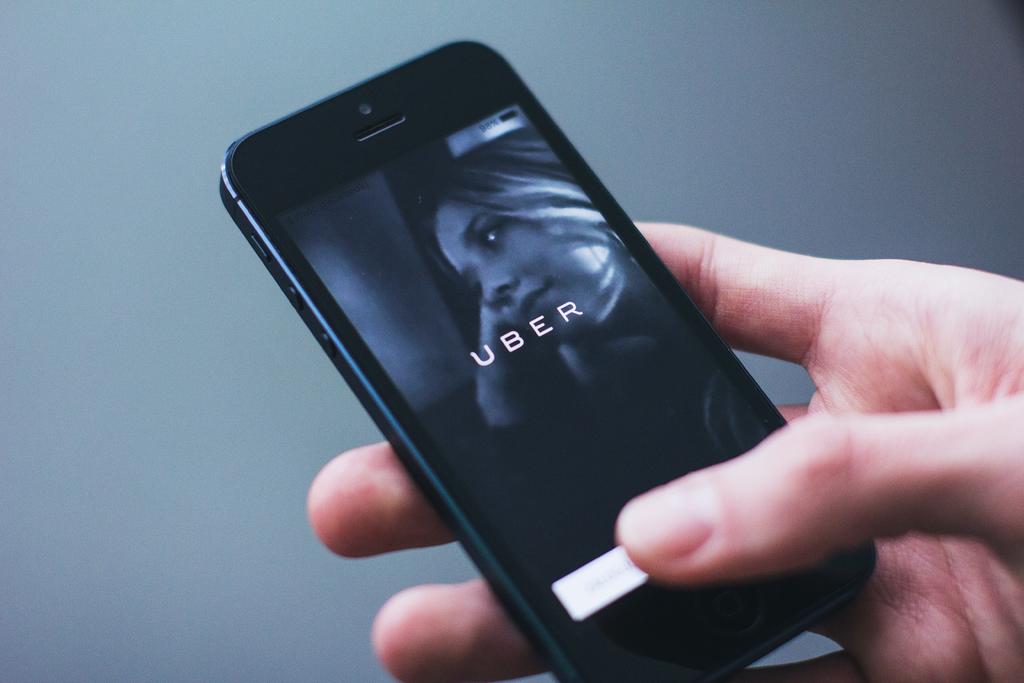 Uber is one of the most successful companies in the sharing economy (Credit: PxHere)

Uber losing its Transport for London (TfL) licence could have a knock-on impact on two insurance technology companies offering cover to the firm’s drivers, says one analyst.

London transport regulator TfL voted to strip the ride-hailing giant of its licence to operate as a private hire operator in London, citing safety concerns and fraudulent trips as reasons.

Uber has said it will appeal the decision, but according to Yasha Kuruvilla, associate analyst at market intelligence firm GlobalData, drivers and customers won’t be the only ones affected if its challenge fails.

He said: “TfL’s decision will not only have impacts on the thousands of drivers and millions of passengers that use the service, but also specialised insurtechs that have developed products to specifically cater to the ride-sharing market.

“Inshur entered into a partnership with Uber in May of this year, while Zego recently became the first UK insurtech to be granted its own insurance licence, allowing it greater flexibility when creating products.

“Following today’s news, these two companies, and others like them, will be worried that one of their core customer groups may soon be non-existent.”

Uber has 21 days to appeal the decision, during which it can continue to operate and implement changes to demonstrate to a magistrates’ court that its service is safe.

Zego says there will be ‘no impact’ for insured drivers

Despite the warning message from Kuruvilla, Zego doesn’t appear concerned by the developments regarding Uber’s licence.

The company works with several new and traditional fleet mobility companies to offer insurance to their drivers, and while it didn’t comment on the likelihood of a successful appeal, it did confirm that covered drivers won’t be impacted during the appeal process.

A company statement shared with NS Insurance said: “Zego works with a number of new mobility companies in the UK and across Europe — one of which is Uber.

“We will continue to provide flexible insurance to Uber drivers in London while the company appeals TfL’s decision not to renew its licence.

“None of our customers will face disruption and there will not be any impact to our service.”

Inshur, which entered into a partnership with Uber to insure its drivers in May, has been contacted for comment.

Uber stripped of licence due to ‘potentially unlicenced and uninsured’ drivers

Uber has long faced scrutiny from TfL over a perceived lack of safety features and controls in place on its app, but was given a lifeline in June 2018 amid calls to suspend its licence when the UK’s Chief Magistrate Emma Arbuthnot granted a 15-month extension.

Shortly after, Arbuthnot stepped aside from the case amid allegations there were links between her husband’s work and the company.

But the ride-hailing giant was granted a smaller extension of 2 months in September this year, while it continued to make changes to its culture, leadership and systems, which TfL termed as being “positive” so far.

Despite this, the pattern of failures identified by TfL, including a change to Uber’s systems that allowed unauthorised drivers to upload their photos to other drivers’ accounts — resulting in at least 14,000 unlicensed and uninsured trips — led the regulator to decide the company was “not fit and proper at this time”.

TfL director of licensing, regulation and charging Helen Chapman said: “While we recognise Uber has made improvements, it is unacceptable that it has allowed passengers to get into minicabs with drivers who are potentially unlicensed and uninsured.