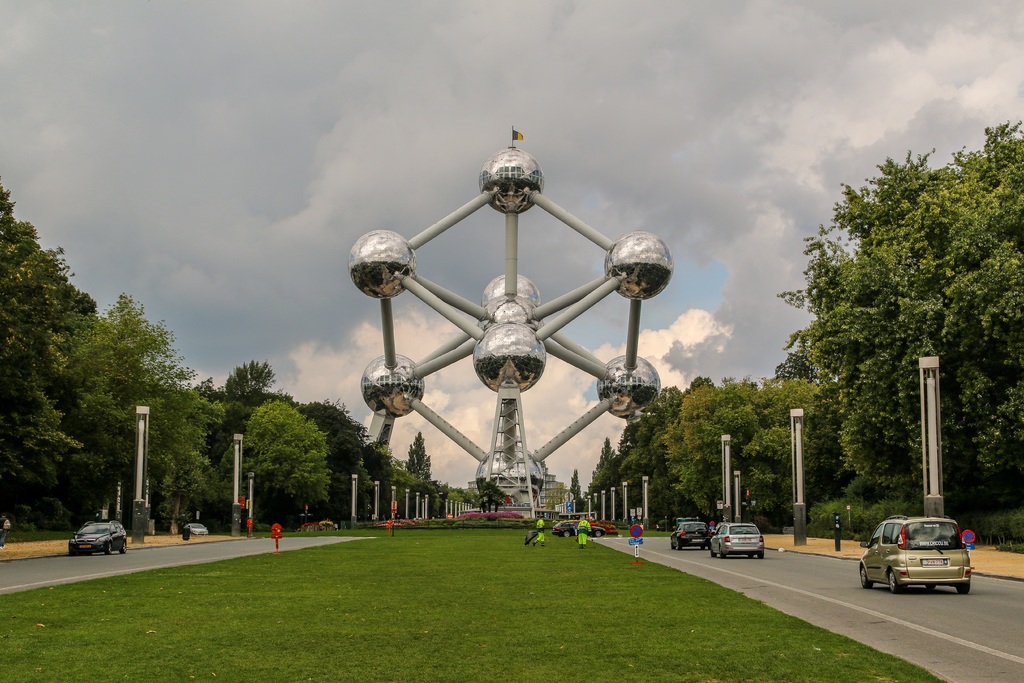 Belgium is one of the marquee destinations for UK-headquartered insurance companies wanting to continue trade with the EU 27 post-Brexit – with Lloyd’s of London, MS Amlin and QBE all having established a subsidiary there.

Although operating a small insurance market in comparison to the UK – the largest in Europe – the total gross written premium (GWP) of its biggest insurance companies has risen in recent years.

The top six insurance companies contributed €9.5bn ($10.8bn) of this total, giving them a combined market share of 63% in Belgium.

They also grew their non-life GWP by a combined 5% on 2017 figures.

We look at the top six insurance companies active in Belgium and rank them by their non-life insurance GWP, according to AM Best’s figures.

AXA is the largest non-life insurance firm operating in Belgium, with a 2018 market share of 13%.

The firm slightly increased its non-life GWP in 2018 by 1.6% compared to 2017, meaning its non-life business grew by the least amount out of the top six Belgian insurers.

AG Insurance is the largest insurer in Belgium in terms of combined GWP for life and non-life products.

Life insurance accounts for 67% of its total GWP, and it sits at second place to AXA in the country’s non-life market with a 12% market share

Non-life premiums make up the remaining 33% of its GWP.

In 2018, AG increased its GWP by 3.9% on 2017 figures, with growth driven largely by performance in the accident and healthcare, as well as motor segments.

Accident and healthcare GWP increased by 8.3% on 2017 performance, with motor insurance experiencing the second-biggest increase at 3.3%.

AG is owned by Belgian multinational insurer Ageas, with a 75% shareholder stake.

Unlike the others on this list, it only writes policies for niche risks related to business finance and surety agreements.

Within this, Euler Hermes is one of the largest insurers and sits at the front of the pack on trade credit insurance – a type of cover that pays out to businesses in the event that unpaid invoices pose a risk to their solvency position.

Its GWP – which increased by 5.5% on 2017 figures – is comprised of business conducted mainly in Belgium and Luxembourg.

German insurance giant Allianz took the majority stake in the company in April 2018, when it reached 94.91% ownership of the firm and implemented a share squeeze out.

This is a process in which the majority owner of a company splits it into two entities, subsequently instigating a merger of the smaller segment owned by minority shareholders to force them to accept a buyout.

Allianz Benelux SA is the Belgian arm of the German insurance giant Allianz, which also conducts business within Luxembourg.

The company reported the second largest growth percentage in 2018 within the top six biggest non-life insurers, with its GWP growing by 7.1% on 2017 figures.

It also holds a 9% share in Belgium’s non-life insurance market.

Allianz SE, the group coordinating the insurer’s European business, reported in its financials for the year that motor insurance premiums rose by 11.1% on 2017 figures, with the growth “mainly driven” by Allianz Benelux performance.

The firm offers insurance products in all major general lines, but also operates in some more niche sectors, like building construction insurance – which covers policyholders from accident and liability issues when their property is undergoing renovation work or in the case of a new build.

But if Allianz Benelux – whose business is split roughly evenly between Belgium and Luxembourg – and global insurer Euler Hermes are removed, it jumps up to third place in terms of companies writing almost all their policies in Belgium.

It controls 9% of the country’s non-life insurance market.

The firm increased its GWP by 3.5% on 2018 figures, with the biggest contribution coming from its accidents and disease segment.

This segment accounts for 36% of its GWP, with the second largest being motor insurance, followed closely by property.

KBC is a Belgian hybrid banking and insurance group that derives its principal income from writing insurance.

Non-life insurance is one of its lesser activities, comprising 8% of the entire market in the country, with 13% of its life market too.

The rest of its activity was comprised of investment funds and banking insurance products.

The firm’s GWP increased by 8.1%, the biggest improvement on 2017 results out of the country’s six biggest insurers.

KBC’s strategy involves using its position as a bank to sell insurance products to its banking clients.