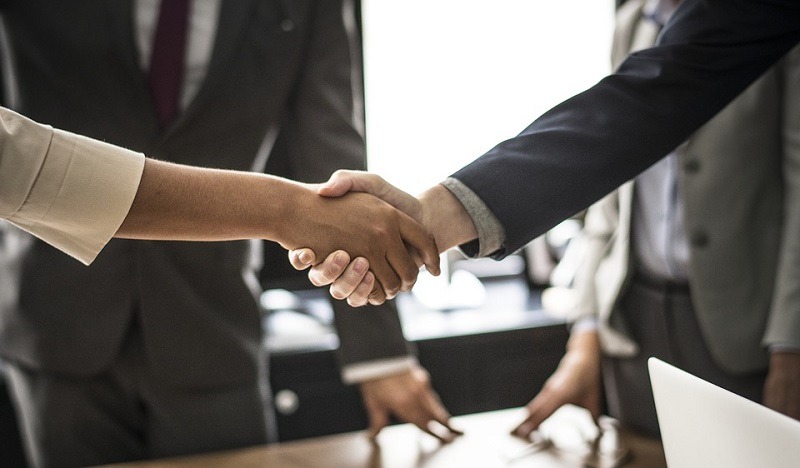 Under the terms of the agreement, Tokio Marine will apply for a license to form the JV and will acquire a stake of 35% in the Grand Guardian General Insurance Company (GGGI), the casualty business of the Myanmar-based GGIH.

Established in 2013, GGGI is among the major private insurance companies in Myanmar with gross written premium of JPY1.7bn ($15.26m), as of March 2019.

GGGI with more than 750 agents is said to have the largest agent network in Myanmar. The company, which has a workforce of over 500 employees, provides mainly automobile and fire insurance to the local market.

Since May 2015, Tokio Marine has been offering insurance coverage in Myanmar to its Japanese clients operating within the Thilawa Economic Zone through an underwriting license acquired in May 2015.

In July 2017, the Japanese group entered into technical collaboration with GGGI, and earlier this year helped the latter to become the first insurance firm in Myanmar to offer Ocean Marine Cargo Insurance to the local market.

The Japanese company is acquiring the stake in GGGI as part of its global expansion plans, covering both developed and emerging markets.

The company, in a statement, said: “In markets with high growth potential where we aspire to significantly expand into, we will accelerate our strategic M&A initiatives for the further growth and diversification of our global portfolio, which is stated as one of the key initiatives of our current Mid-Term Business Plan “To Be a Good Company 2020” announced in May 2018.”