Ohpen, which is a core banking engine provider based in Groningen, Netherlands, will foray into the pensions market through the partnership 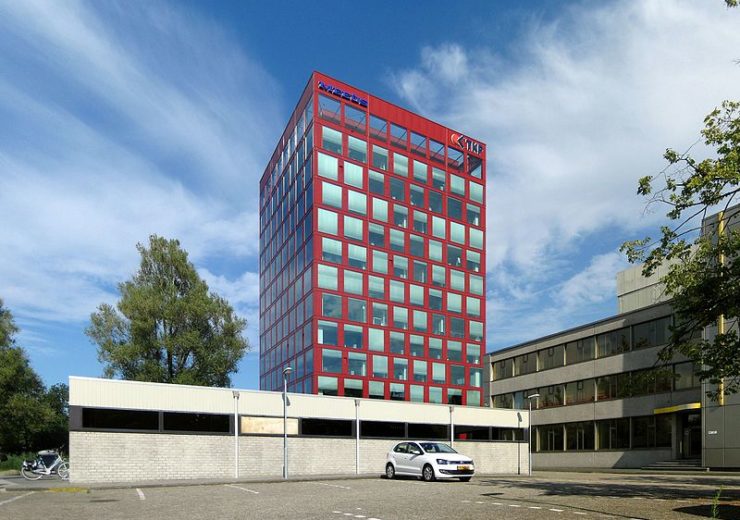 Ohpen, which is a core banking engine provider based in Groningen, Netherlands, will foray into the pensions market through the partnership.

The Dutch fintech company has been developing a digital pension platform for employers and participants.

TKP Pensioen, which is part of Aegon Netherlands, claims to administer the pensions of 3.7 million Dutch people on behalf of 23 pension funds.

Ohpen has been working with Aegon’s online bank Knab on banking annuities and savings since 2017.

TKP Pensioen CFO Bert Vos said that when it comes to the administration of the DC schemes, the fintech company’s core-banking solution seamlessly fits with the demands and requirements of customers, employers, and participants.

Bert Vos said: “In an era in which pensions and wealth accumulation are becoming increasingly intertwined, joining forces within the banking and administration sector is, in our view, the way to go.

“The current administrative core of TKP is a robust and stable system. At the same time, developments are progressing at a rapid speed: technology is offering more and more possibilities, legislation and regulations are changing, pension plan participants are expecting more, and the nature of the Dutch Pension Agreement, which will change the pension system fundamentally, is becoming increasingly clear.”

Ohpen revealed that the integrated solution, comprising the digital pension platform and investment platform is being developed in the cloud from scratch, thereby making it easily scalable.

The platform is said to give each participant a simple and real-time understanding of their individual pension, accumulation, and decumulation possibilities. This will help them in making the right choices for the future, easier than ever before, while having complete control over their pension buckets, said the Dutch fintech company.

Ohpen CEO comments on the partnership with TKP Pensioen

Ohpen CEO Matthijs Aler said: “By integrating both platforms, this originally conservative industry will now have a fully digital and futureproof pension solution at its disposal.

“A solution focused on the individual but with the advantages of the collective. With years of retail experience in the banking world, we as a fintech company are going to do a lot for the pension world when it comes to digital individual customer service.”