This is Liberty's first venture outside of California, laying the groundwork for more national growth in the future 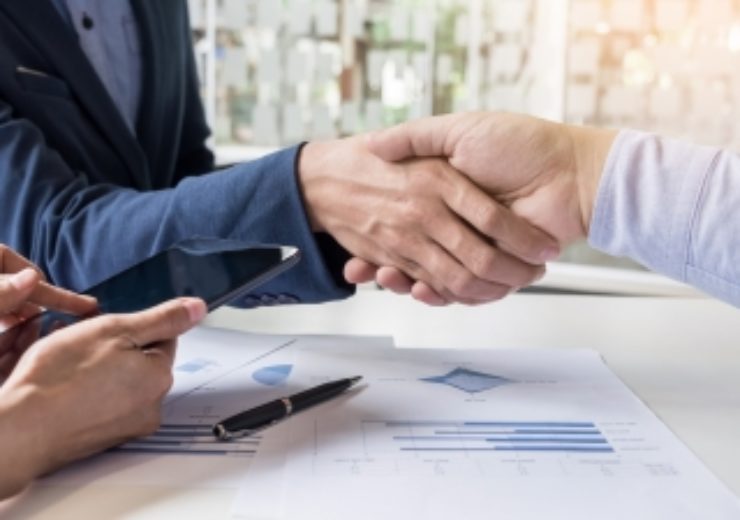 The Liberty Company Insurance Brokers, one of the fastest growing privately held agencies on the West Coast, announced today a partnership with Moody Insurance Group of Ft. Lauderdale, Florida. This marks Liberty’s first venture outside of California, laying the groundwork for more national growth in the future.

Established in 1992, Moody Insurance Group is a South Florida based agency specializing in business, marine, aviation, and personal insurance for the entire Southeast. “There is no shortage of options for agency owners in today’s market of consolidation, but for me it came down to the people,” said Tom Moody, President and Founder of Moody Insurance Group. “Who can you trust? Who can you see yourself working with? What do their existing partners or staff say about the company? This is where Liberty shines. Now I can provide great support for my staff and leverage off the company’s resources for a level of growth I could not achieve alone. We are super excited about the future.”

The move into Florida is the first of several transactions Liberty plans to complete this year as part of their expansion outside the Golden State. “Why should California have all the fun?” says Liberty CEO, Jerry Pickett. “Tom has a very solid business and an impressive team of people.  We see him being a great ambassador for the tremendous growth potential in the state of Florida and we’re very excited to have him as part of the Liberty leadership group.”

The Liberty Company Insurance Brokers provides entrepreneurial producers and agency owners a unique platform to achieve equity partnership in a rapidly growing organization with an amazing culture built on trust, excellence, creativity, diversity, teamwork, good feelings and fun. Liberty is an independently owned, full-service broker with offices throughout the country.