The transition, approved by Guardian's Board of Directors, is consistent with the leadership succession plan announced last November. 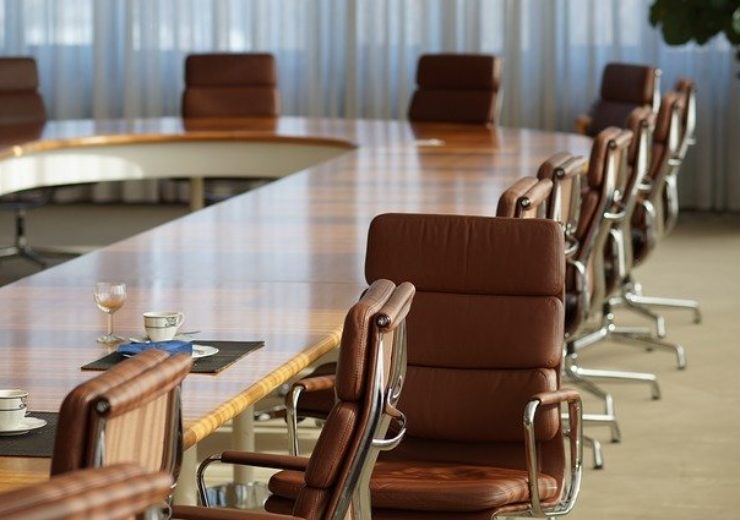 The Guardian Life Insurance Company of America (Guardian Life) announced today that Deanna M. Mulligan will retire as Chief Executive Officer at year-end after a decade in the role, and will be succeeded by the company’s President, Andrew J. McMahon.

The transition, approved by Guardian’s Board of Directors, is consistent with the leadership succession plan announced last November.

“Deanna has been an exceptional leader and we are grateful for her enormous contributions to growing our business, shaping our culture, and honoring the values and heritage that have guided Guardian for 160 years,” said Guardian Lead Director Deborah Duncan. “In Andrew, we have a dynamic leader with deep industry knowledge and digital innovation experience that are critical to accelerating our growth in a rapidly changing competitive environment.”

Ms. Mulligan joined Guardian in 2008 to lead the company’s Individual Life & Disability business. She was named President and Chief Operating Officer in November 2010 and appointed CEO in July 2011.

“I am honored to have led this remarkable company for the last 10 years and I am grateful to the Board for the opportunity,” Ms. Mulligan said. “I look forward to working with Andrew in the coming months to position Guardian for future success.”

“I look forward to building on the strong foundation Deanna has created at Guardian over the last decade and am grateful for the confidence she and the Board have placed in me,” Mr. McMahon said. “I am committed to making the Guardian of the future even stronger.”