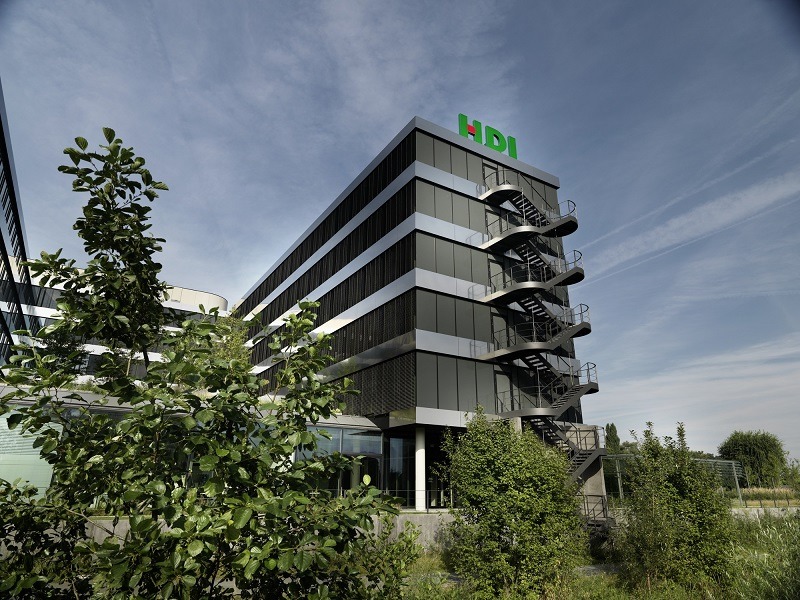 Talanx said that the acquisition of ERGO Sigorta is in line with its strategy to consolidate its footprint in one of its five core markets, while helping it move towards becoming one of the top five insurers in Turkey.

ERGO Sigorta is a property/casualty insurer, which reported a gross written premium volume of €139m.

The company, which has nearly 320 employees and a distribution network made up of 1,500 intermediaries, has a market share of 1.6%. According to ERGO, the company is ranked 19th in the Turkish non-life insurance market.

As announced in its strategy program, ERGO said that the sale marks the completion of the optimization of the portfolio of its international activities.

ERGO International chief operating officer Alexander Ankel said: “With this major agreement we have successfully completed the optimisation of our existing international portfolio within the scope of the ERGO strategy programme.”

Talanx expects the acquisition of ERGO Sigorta to consolidate its existing subsidiary HDI Sigorta’s position in the Turkish market.

The acquisition is expected to boost the premium volume of HDI Sigorta by €139m with the market share to cross 5%.

Talanx board of management member and HDI International CEO Sven Fokkema said: “This acquisition boosts HDI Sigorta from number 11 among insurers in Turkey to the number seven spot.

“We have thus moved a major step closer to achieving our strategic goal of ranking among the top 5 insurers in each of our core markets. Through economies of scale and by leveraging potential synergies we are aiming to further enhance the operating profit in Turkey.

“By acquiring the company we are also substantially improving the diversification of our product portfolio.”

Subject to approval from appropriate supervisory authorities, the acquisition is expected to be closed in the third quarter of 2019.