Swiss Re has reported a drop in its group net income to $1bn for the first half of this year, compared to $1.21bn for the same period in 2017. 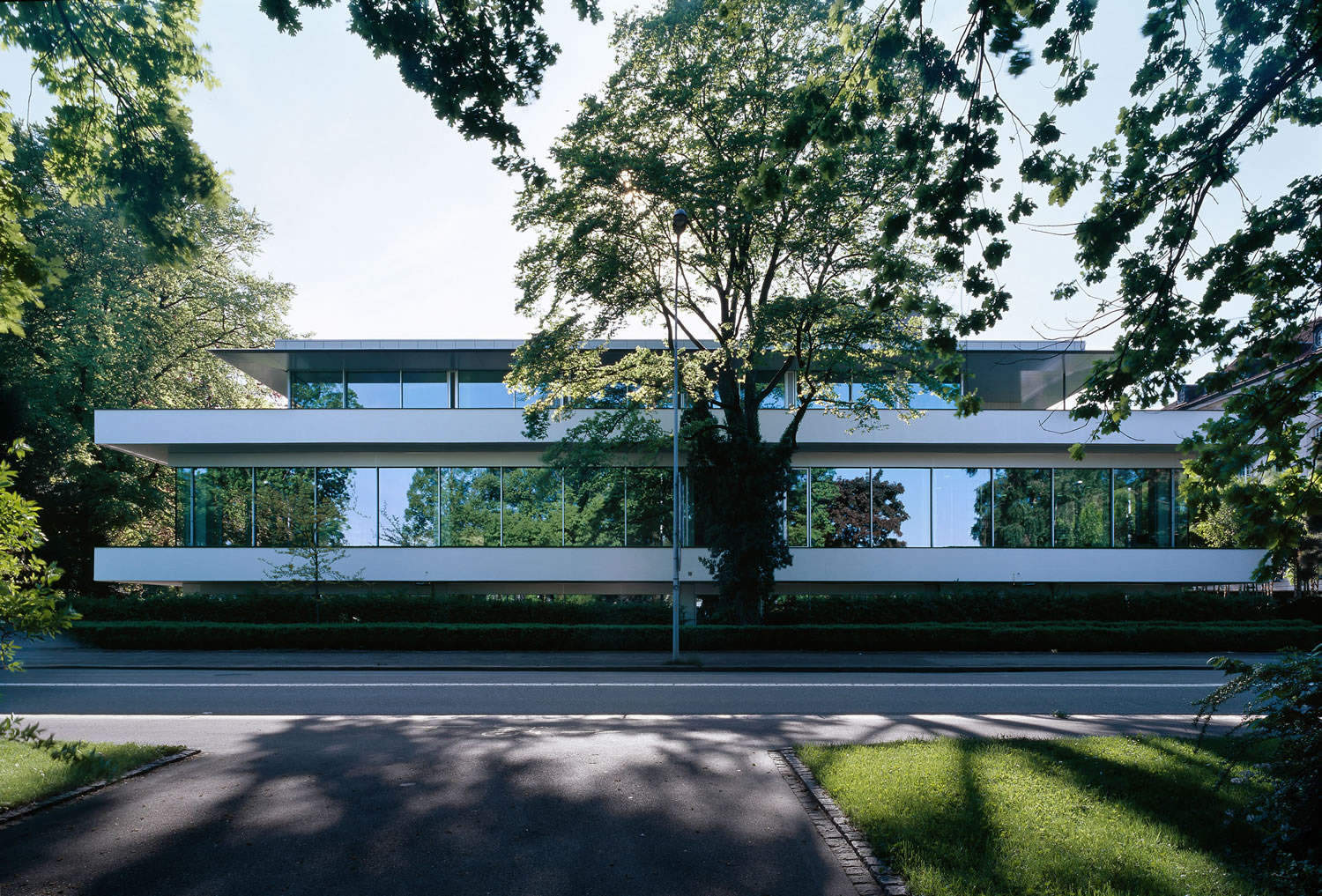 Swiss Re said its return on equity (ROE) was 6.3% and excluding the accounting standards, the estimated group ROE would have been 7.7%.

The company’s gross premium written (GPW) increased from $18.14bn for last year’s first half to 19.6bn for this year.

Its annualized return on investment percentage fell from 3.5 for same period last year to 2.6% for this year. Its earnings per share stood at $3.24, which is lower than $3.77 for the same period, last year.

The growth in its gross premiums has been attributed to the growth in life and health business and tailored transactions.

The company also stated that its net income of $1bn does not include an estimated negative impact because of the implementation of the new accounting standards. This has reduced its pre-tax earnings by up to $265m in the first six months.

Swiss Re group chief financial officer John Dacey said: “We continued to experience volatility in our results due to the US GAAP accounting change, as previously communicated. Adjusting for the change, our results clearly show that the quality of the earnings has improved, especially our P&C underwriting performance.

“In addition, our investment result shows that we maintain a high-quality portfolio, demonstrated by our stable running yield. We continue to be very well capitalised and are ready for any challenge that lies ahead.”

In its P&C Reinsurance, the GPW stood at $9.6bn for the period, which was a marginal increase compared to last year’s figure of $9.4bn. But, the net income had increased from $546m to $752m. Its return on investments percentage also fell from 3% last year to 2.1% for this year.

In its life capital, its GPW had almost doubled from $932m for the first half of last year to $1.8bn for this year. But, its net income had fallen from $143m to $34m for this year.

Swiss Re Group CEO Christian Mumenthaler said: “It is positive to see that the market environment is gradually recovering. We improved our profitability and underwriting performance, especially in P&C, and our solid results show the value of our diversified book of business. I’m also pleased that we were able to grow as a Group overall.”