Swiss Re, the Zurich, Switzerland-based reinsurance company, has estimated catastrophe claims burden to reach $1.1bn, for this year’s third quarter, net of retrocession and before tax, dominated by weather-related losses in Japan. 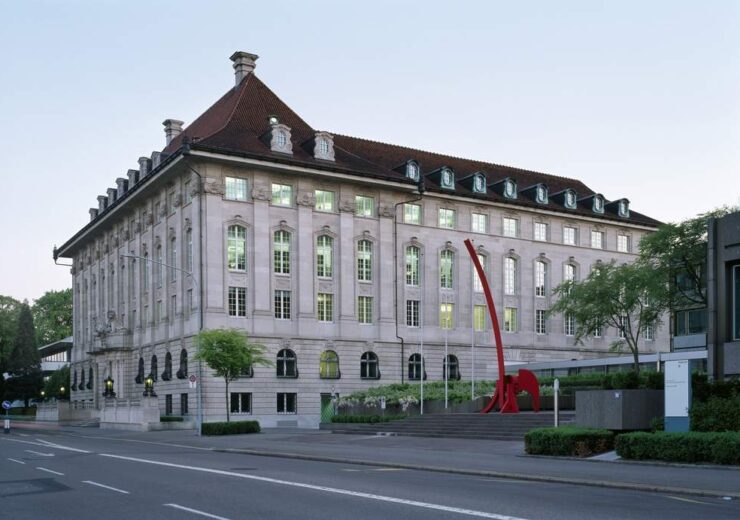 Several other natural catastrophes, including Japan’s torrential rains/floods, Typhoon Trami and the Carr Wildfire in California and a windstorm in Ontario, in US, total another $500m.

In addition, several large man-made disasters could generate nearly $300m in claims for this year’s third quarter. The impact of this is claimed to have been equally distributed between its Reinsurance and Corporate Solutions business units.

Swiss Re claims that Typhoon Jebi, which was classified as category 5 typhoon, was the strongest typhoon to have struck Japan since Typhoon Yancy in 1993.

At least 11 deaths and more than 600 injuries were reported across the region. Kansai International Airport, one of the most important transport hubs in Japan, was closed due to flooding.

Hurricane Florence made landfall in North Carolina in September this year. It caused high coastal storm surges across North and South Carolina and torrential rains in the following days.

A total of $4bn in losses were estimated due to the Hurricane and Swiss Re expects its claims burden to reach $120m.

The company also stated that in the third quarter, there was a significant increase in man-made losses in industrial business lines.

Several large man-made disasters which occurred in the third quarter of this year include the collapse of the Genoa motorway bridge in Italy, a shipyard fire in Germany and the Ituango dam flooding in Colombia and they are expected to lead to about $300m in claims.

This claims burden is expected to equally impact the Group’s Reinsurance and Corporate Solutions business units.

Swiss Re group chief underwriting officer Edouard Schmid said: “We extend our deepest sympathies to those who have been affected by these catastrophes. We are working very closely with our clients and partners to help rebuild as quickly as possible. With our strong capital position and high financial flexibility, we are able to react fast when our clients need us most.

“We also want to stress our continued commitment to providing capacity in Japan, where we demonstrated our steadfast support following the earthquake off the coast of Honshu in 2011.”