A survey conducted online by The Harris Poll on behalf of OneAmerica has found that group life insurance is a desirable voluntary employee benefit for Americans. 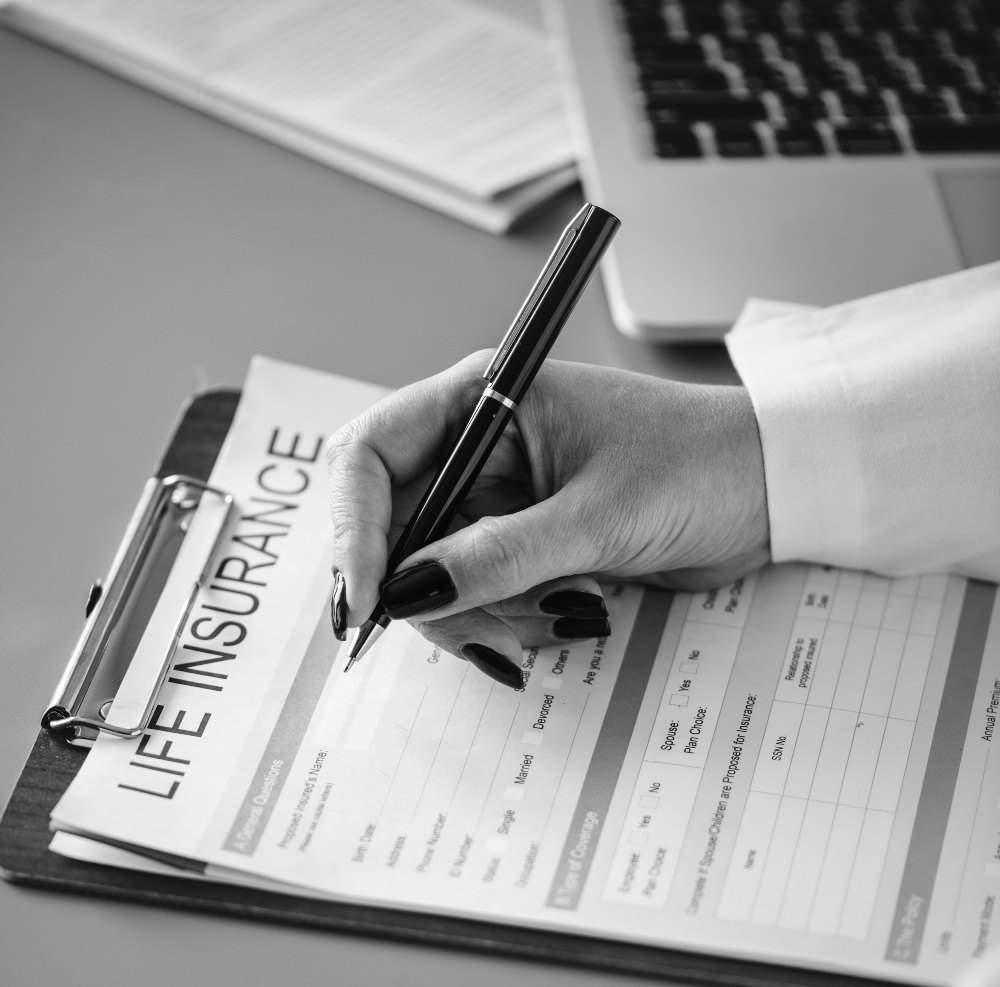 According to the survey, although 27% of employed Americans have voluntary group life insurance, 68% of workers who say they don’t because their employer doesn’t offer it would be somewhat or very likely to purchase it if offered at their company.

The survey was conducted on more than 2000 US adults, who were 18 years or older, of which more than 1000 were employed either full- or part-time.

OneAmerica employee benefits senior vice president Jim McGovern said: “September is Life Insurance Awareness Month, and the information gathered by The Harris Poll provides further proof of the strong desire for employed Americans to have access to long-term solutions to protect the financial future of their families. For most employees, the workplace is the only opportunity they have to purchase life insurance.”

As per the survey, employees stated that possessing a voluntary group life insurance through their employer, can protect their respective family/ loved ones from future financial hardship, it can offer peace of mind, it can pay off debts and can provide for the final expenses in the event of their passing.

The survey found that among employed Americans, more men 31% than women 23% stated that they have voluntary group life insurance through their employer.

Out of the 73% employed Americans who stated that they do not have voluntary group life insurance at work, 13% cited that they had other obligations/ expenses, 11% cited it was unaffordable and another 11% cited, they didn’t see the value of it. But a majority (4%) stated that their employers did not offer it.

This was true for people aged between 35 and 54, with 48% citing their employers not offering group life insurance as the reason for lack of coverage.