The merger will create the largest superannuation fund in Australia with $125.6bn funds under management 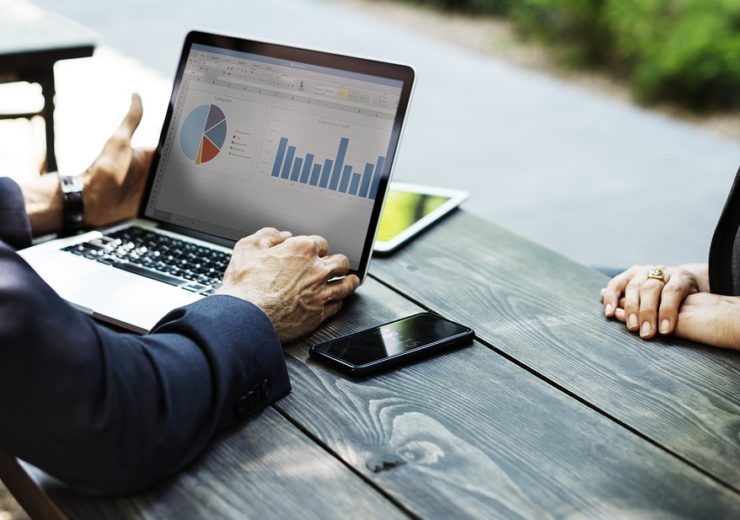 Sunsuper has confirmed media reports that it is mulling the prospects of a merger with another Australian superannuation fund QSuper.

Sunsuper is a profit-for-members fund which serves 1.4 million members. The fund does not have any shareholders to pay and is said to return profits to members by means of low administration fees, product innovation and improved services.

Furthermore, the fund claims to help more than 100,000 Australian businesses in managing their employees’ retirement savings by offering a variety of products and services.

QSuper is the State Public Sector Superannuation Scheme in Queensland, which was established through an Act of Parliament in 1912. It has been the superannuation fund for all the current and former Queensland public sector employees and their spouses.

Sunsuper, in a statement, said: “Whether the conversation with QSuper proceeds beyond preliminary discussions is dependent on many factors. This would include the capacity of the partnership to generate greater economies of scale that would ultimately create better value for you, our members, in the form of enhanced products and services and more competitive fees.”

The superannuation fund further said that while the discussions are in progress, business will be as usual.

The fund stated: “As a profit-for-members fund, we have an obligation to always act in your best interests and we see it as a privilege to serve the 1.4 million Australians, like you, who trust us with their super savings. We will keep you informed of any material decisions that may impact you as a result of these discussions.”