Study says digitalization is widening role of insurance in society

A study conducted by The Geneva Association stated that as the economy becoming more digitalized, the role of insurance is now changing from one pertaining to loss indemnification to a broader advisory service for customers on how to prevent, mitigate and manage their risks. 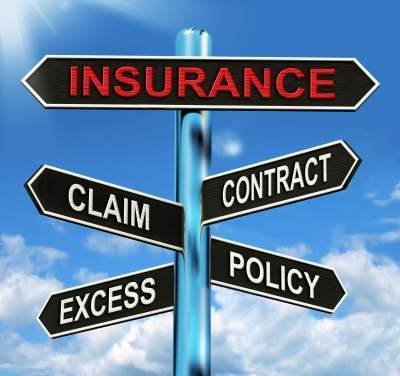 The report ‘Insurance in the Digital Age: A view of key implications for the economy and society’ indicates that the greatest source of value creation through the digitalization of insurance lies in the ability to develop new and more customer-centric products and solutions.

At the same time, by lowering the cost of information gathering and processing, digital technology and automation will enable insurers to increase the efficiency of administering, underwriting and pricing risk, and settling claims. In a competitive market, this will ultimately lead to lower premiums, boosting affordability and coverage.

The Geneva Association secretary general Anna Maria D’Hulster said: “Accelerated digitalization and the growth of connected digital environments create new vulnerabilities and potential consequences that are less predictable than they have been to date. Digitalization and new technologies can help to improve access to insurance by making it more affordable, easing distribution, creating new markets and thus bringing the benefits of insurance to new customers.”

However, the new possibilities introduced by digital technologies could also give rise to issues of ‘fairness’. For example, individual risk-based insurance could mean that some high-risk individuals would be denied cover or would face prohibitively high insurance costs. While this is not new in the insurance industry, it is likely to become more accentuated in an increasingly digitalized economy.

Although there is a possibility of mutually beneficial partnerships with insurers, there is some concern that they could become direct competitors to the incumbents, especially at the customer interface.

The Geneva Association director digitalization research programme Christian Schmidt said: “In the face of an ever increasing digitalization of the economy, risk pooling through insurance is likely to remain the best response of the industry to the financial consequences of risk.”