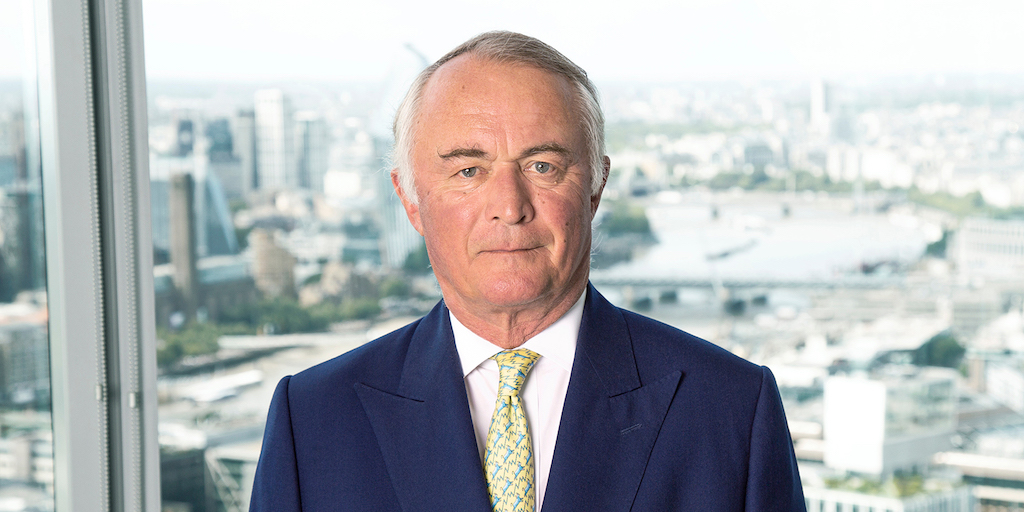 Insurance industry veteran and Catlin Group founder Stephen Catlin has warned insurers are heading towards a crisis due to a “vast shortfall” in loss reserves for casualty business over the past decade.

In his latest column, published by ratings agency AM Best, he wrote that reserves for casualty insurance claims were deficient by between $100bn and $200bn within the same period — a figure he claimed is equivalent to the cost of three or four significant natural catastrophes.

Pointing toward general inflation and social inflation — a term used to suggest negative attitudes towards the industry are resulting in higher legal rewards for customers with disputed claims — Catlin estimated there has been more than a 50% increase in exposure for insurers.

He said: “The situation is quite simple. Insurers have significantly underpriced casualty business for the past 10 years.

“How could this happen? Because of the lengthy tail inherent in casualty claims, if an insurer’s pricing for casualty business has been wrong in one year, it’s probably been wrong for five to 10 years if rates have not risen significantly.”

Going into further detail, Catlin suggested that casualty rates for 2019 were “about half of those charged 10 years earlier”.

This, he believes, meant that casualty business estimated as having a 99% combined ratio 10 years ago is “likely developing” in a range between 105% and 125% now.

“When all of this is combined, I estimate that most insurers have been writing casualty business at effectively one-third of the risk-adjusted rate they charged a decade earlier,” he added.

Catlin added that the gap in reserves was particularly pronounced for casualty risk written in the US.

Stephen Catlin believes reserves are likely to stabilise, but a natural disaster could pressure the industry to act sooner

According to Catlin, social inflation is already costing the industry. He highlighted a Swiss Re report that found the median cost of the 50 largest US bodily injury claims nearly doubled from $28 million in 2014 to $54 million in 2018.

Over time, he expects the casualty reserve deficit to be replenished — but a high-loss incident such as a natural disaster could force insurers to address the shortfall sooner, he wrote.

“It is not impossible that insurers could be forced to address the shortfall all at once, especially if a contributing factor, such as a truly major natural catastrophe or severe global financial dislocation, causes undue strain on insurers’ balance sheets,” he added.

“It could prove to be an interesting time for external auditors and actuarial consultants.”

As a historical reference point for his opinion, Catlin pointed towards what he describes as an “unprecedented upheaval” in the mid-1980s, caused “partly” by a gap in casualty reserves.

In this instance, he said “rates skyrocketed, capacity shrank and several large U.S. insurers were later declared insolvent due to deficient reserves.”