Spiceworks, the marketplace that connects the IT industry, announced the results of a new survey examining organizations' adoption of cyber insurance policies, which are often used to offset the recovery costs associated with security incidents. 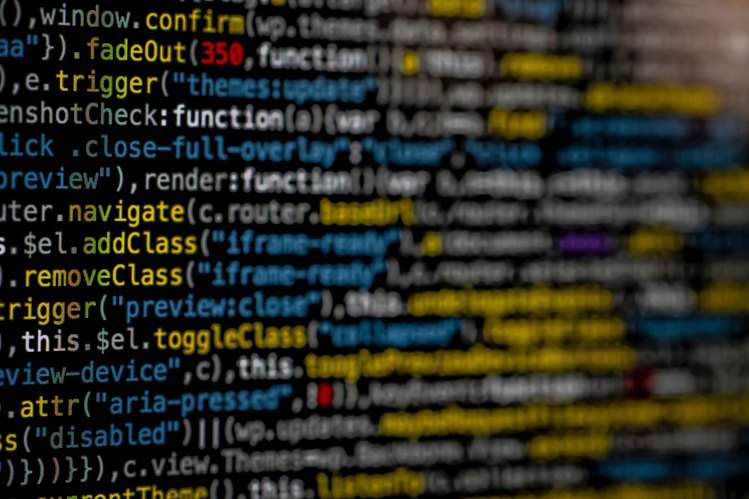 “In a world where cybersecurity breaches increasingly make the headlines, many organizations want the peace of mind an insurance policy offers in the unfortunate event of a breach,” says Peter Tsai, senior technology analyst at Spiceworks. “As a result, we expect the adoption of cyber insurance to increase in businesses across the globe over the next two years. However, despite these expected gains, many organizations still lack knowledge about cyber insurance, while others are skeptical of the value in general.”

Most organizations (71 percent) are purchasing cyber insurance as a precautionary measure, while 44 percent cited an increased priority on cybersecurity as the reason they purchased a policy. In fact, according to the 2019 State of IT Budgets, increased security concerns is one of top three drivers of IT budget increases in 2019.

The survey was conducted in December 2018 and included 581 respondents from organizations across North America and Europe. Respondents are among the millions of IT professionals in Spiceworks and represent a variety of company sizes, including small-to-medium-sized businesses and enterprises. Respondents come from a variety of industries, including manufacturing, healthcare, nonprofits, education, government, and finance.