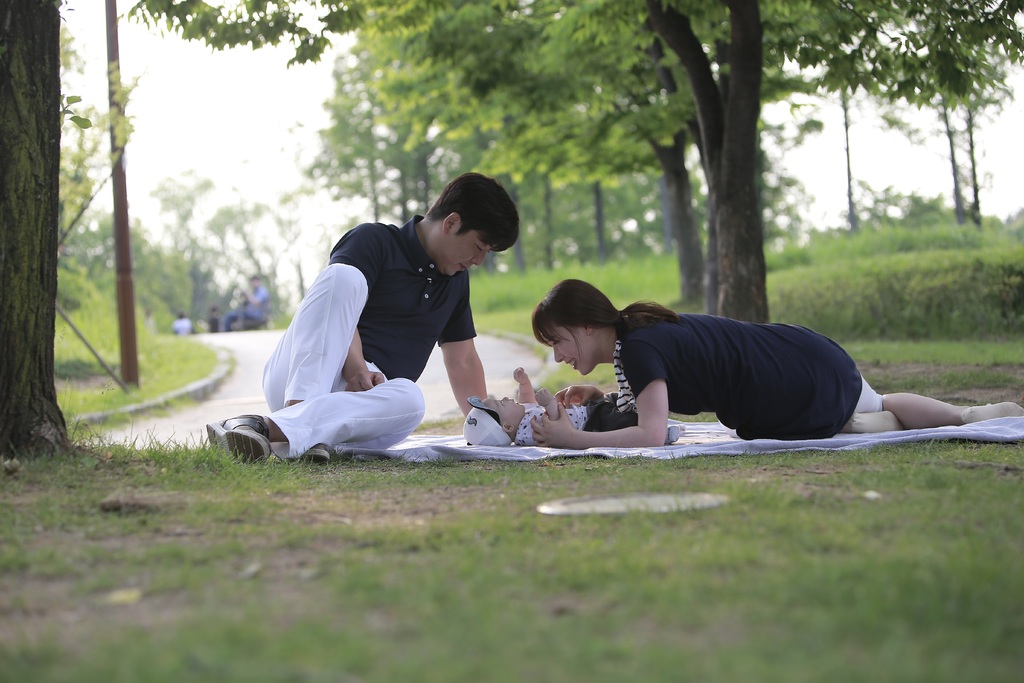 The life insurance sector in South Korea registered a compound annual growth rate of just 0.5% in the five-years between 2014 and 2019.

Data and analytics firm GlobalData revealed the findings alongside an explanation of the multiple factors stifling growth, including a demographic crisis, a low interest rate and a wider global context of slow economic growth.

The firm also found life insurance penetration — a measure of direct written premiums as a percentage of GDP — declined sharply from 7.4% in 2014 to 6% in 2019.

“As a result, the short-term outlook for the life insurance business in South Korea is likely to be under pressure.” 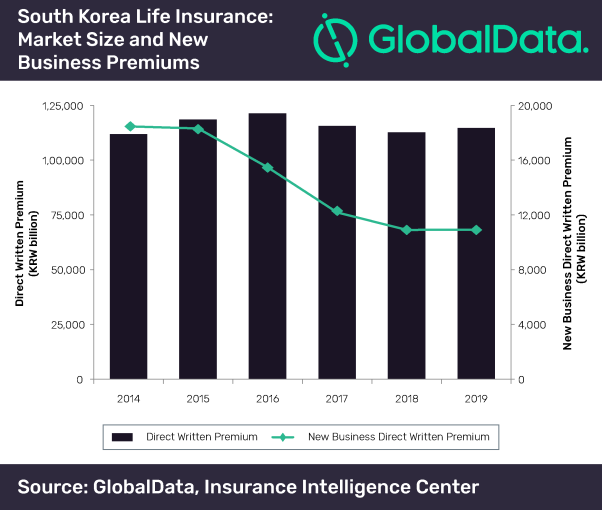 One of the areas highlighted by Bhowmik as a cause of the low growth figure is a long-term reduction in the average number of children a woman will have in her lifetime — a measure known as the fertility rate.

He said: “South Korea is grappling with a long-term decline in fertility rate.

“It dropped to a record low of 0.8 in 2019, less than half of the replacement rate required for a stable population.

“A low fertility rate entails a steady decline in the working-age population, and has impacted the growth of new premiums.”

What does the slowdown mean for life insurers in South Korea?

According to Bhowmik, the slowdown in the sale of life insurance products is also due to persistent low interest rates.

Data on the Bank of Korea’s history of rate setting provides evidence that rates have been hovering around 1.5% since 2015.

Bhowmik explained that, as this has resulted in a general decline in investment yields across the country, insurers have struggled to sell products linked with an investment return guarantee, which are popular in the country.

In June 2019, life insurance companies in South Korea recorded a negative spread of 0.2% — meaning they paid out more to customers than they earned from investments.

According to finance-focused South Korean news site Pulse, this was the first time life insurers suffered from a minus margin over the industry’s 70-year history.

Bhowmik claimed that as a result, insurers have begun to shift their focus from selling investment-linked products to fixed-benefit coverage.