Noblr's behavior-based pricing is calculated in real time and measures how well, and how much someone drives for the life of your policy 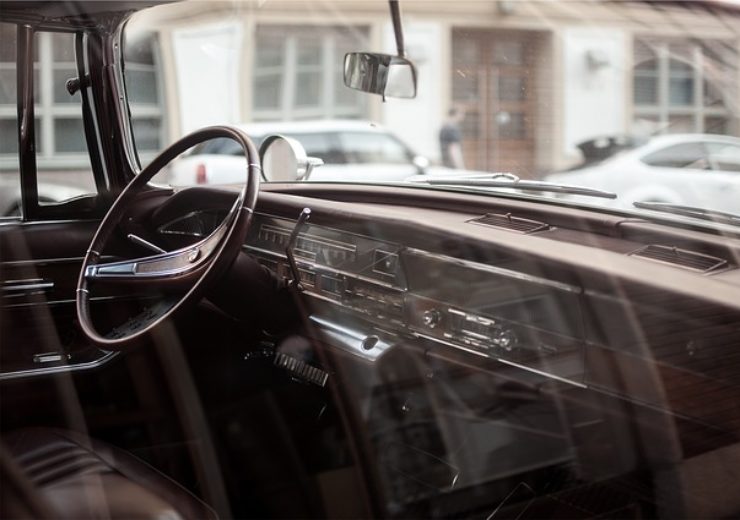 “With the second-largest driving population in America, we’re excited to empower Texas with smart car insurance for its responsible drivers,” said Gary Tolman, Noblr CEO & Co-founder. “We’re excited for Texas drivers to have access to the Noblr app and the fairer, more transparent rates it can provide.”

Noblr’s behavior-based pricing is calculated in real time and measures how well, and how much someone drives for the life of your policy. In addition to savings, Noblr’s intuitive app and highly personalized pricing model help directly incentivize better driving.

While other companies take a more generalized and less transparent approach, Noblr members pay for insurance based on what they actually do, all of the time. Thanks to Noblr’s proprietary technology, Noblr drivers can learn from their personal driving data, drive better, and lower their rates.

Noblr launched in Colorado earlier this year and will continue to roll out in additional states through the end of the year and into 2020. The Noblr app is available for both iOS and Android.