Shift Technology, a provider of AI-native solutions for the global insurance industry today announced the company has entered into a long-term agreement with P&V Group, a leading Belgian insurer. 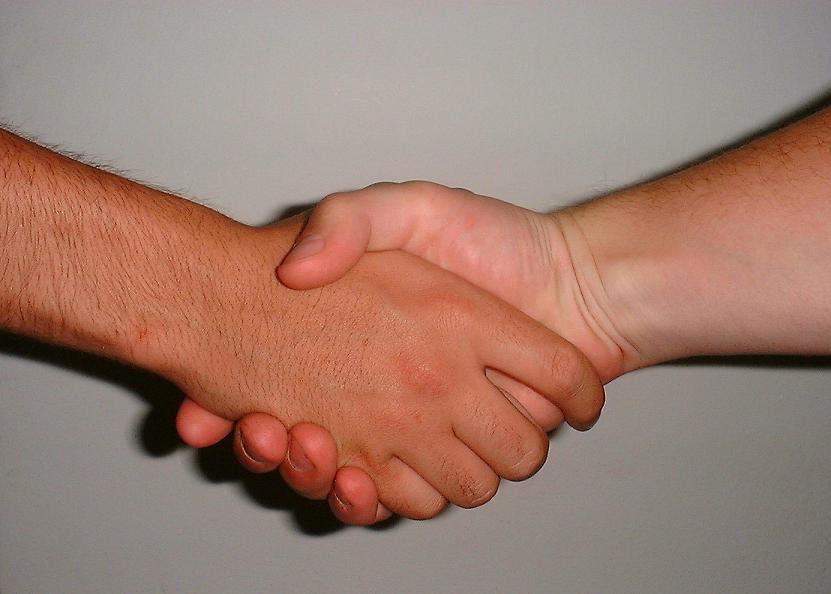 As a result, P&V will adopt Shift Technology’s FORCE to automate the carrier’s fraud detection capabilities.

Following an extensive evaluation of available solutions, P&V chose FORCE as the foundation for its automated fraud detection initiatives. According to Pierre Creuven, claims director, P&V Group, “The selection of FORCE was based on a variety of important criteria. We wanted a solution that was AI-driven and backed by extensive data science and insurance industry expertise. At the same time, we needed to work with a company with which we could truly partner and collaborate on implementing the best fraud detection models. In the end, Shift was the natural choice.”

In addition to core fraud detection capabilities, P&V Group’s FORCE deployment features a number of other important capabilities. For example, V-NEO/GFT, a leading IT provider specializing in solutions for the insurance industry, built a number of integrations between FORCE and an existing Guidewire implementation. A key benefit of this project is the ability to seamlessly embed Shift fraud alerts into the insurer’s claims workflow, significantly improving efficiency. Further, Shift will incorporate Belgian-specific third-party data to better detect fraud, and Shift and P&V will jointly work on developing capabilities to better detect fraud in the underwriting process.

“It’s great to be working with a company like P&V Group that shares the same philosophy of collaboration and innovation that we do at Shift,” explained Jeremy Jawish, CEO and co‑founder, Shift Technology. “Not only do they see the value of AI-native solutions when it comes to claims fraud detection, they see the potential for its use within other areas as well. We look forward to working together with P&V Group to redefine AI’s role in the insurance industry.”