French reinsurer Scor has turned down a proposal from mutual group insurance company Covea to acquire a 91.8% stake it previously didn’t own in the former in an all-cash deal worth around €8.3bn. 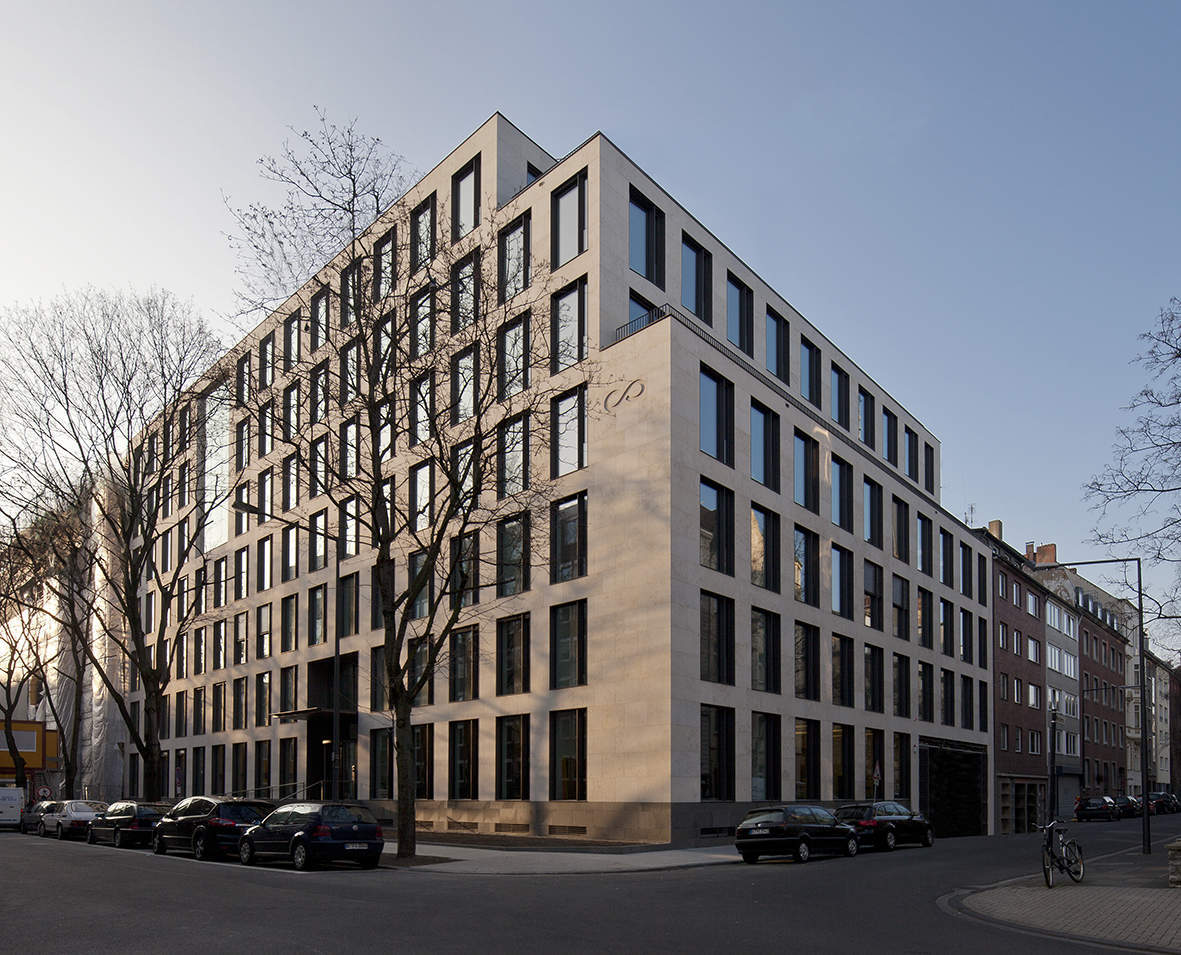 The proposal was rejected by the French reinsurer even before it reached the initial discussions stage.

Covea, which holds a 8.2% stake in Scor, proposed to buy the remaining stake in the reinsurer for 21% more than the former’s previous closing price.

The French mutual insurer offered a price of €43 per share for the stock it didn’t own in the reinsurance company.

Covea said that its ‘friendly’ offer was subject to the recommendation of Scor’s board of directors.

Scor said in a statement: “On August 30, 2018, SCOR’s Board of Directors reviewed the terms and conditions of this unsolicited proposal in detail and determined that it is fundamentally incompatible with SCOR’s strategy of independence, which is a key factor of its development, that it would jeopardize the Group’s strong value-creating strategy and that it reflects neither the intrinsic value nor the strategic value of SCOR.”

The French reinsurer further said that the takeover proposal from Covea was opposed unanimously by its executive committee while calling the public bid from the latter as hostile.

Covea said that it has taken note of the refusal of Scor in entering into discussions for the friendly merger. However, the French mutual insurer said that it reaffirms its interest in a friendly deal with the reinsurer.

In another development, Scor has denied a media report suggesting that it has been talks with Partner Re or any other company regarding a potential transaction.

The company’s gross written premiums total for the same period was reported to be €7.537bn, which was 0.2% more than the €7.523bn reported in the first half of last year.